In 2022, the Conference will be conducted on the premises of the Far Eastern Federal University Campus in the city of Vladivostok, Russia.

Far Eastern Federal University dates back to 1899 when the Institute of Oriental Studies was established. Over the years, it has proudly become the largest, most innovative, and internationally recognized higher education institution in the Russian Far East. Today, it is striving to foster the integration of the Russian Far East into the Pacific Rim through education, research, and high-tech development. 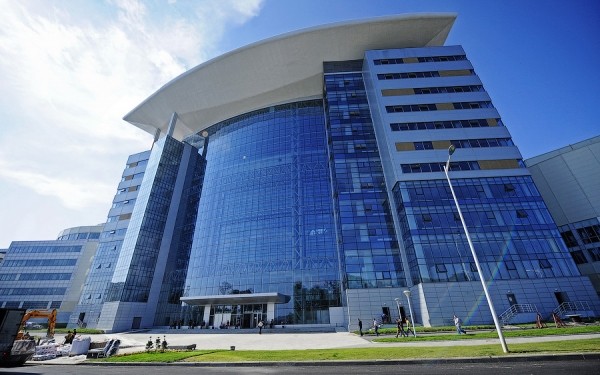 Situated in picturesque Ajax Bay on Russky Island near Vladivostok, the new campus of FEFU is a unique project that has no equivalent in Russia. It consists of multi-media classrooms, laboratories, inter-active auditoriums, comfortable student dormitories, stadiums, gyms, and swimming pools. The campus was opened during the APEC Summit in September 2012 and became a venue for the cooperation of young researchers and experienced scientists from the APR states.