Member of the MUNRFE Advisory Council 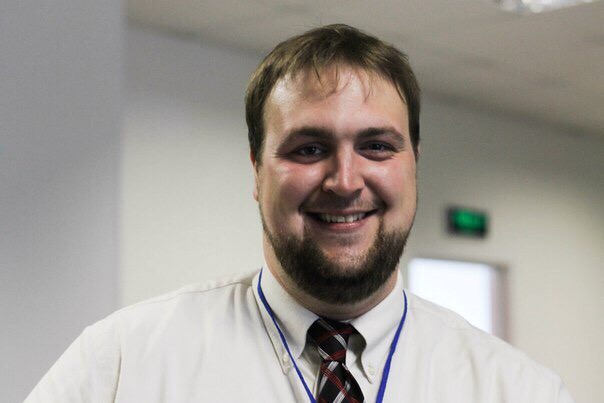 Mr. Jesse Thomas holds a B.A. in History and Political Science from the University of Alabama-Huntsville (2012) and an M.A. in International Relations from Far Eastern Federal University (2015). Apart from MUNRFE, Mr. Thomas has spent time volunteering in Guatemala and is currently an English teacher.