The Expert Group is a special body by the Executive Director that was established in 2021 in order to provide expert and analytic support to the gradually growing by both scale and level projects of the Organization. The EG supervises the preparation of delegates' Background Guides, takes part in the evaluation of documents submitted by the participants of the MUNRFE events, and assists in any other aspects of the activities of the Organization as long as the professional competencies of the EG members allow. 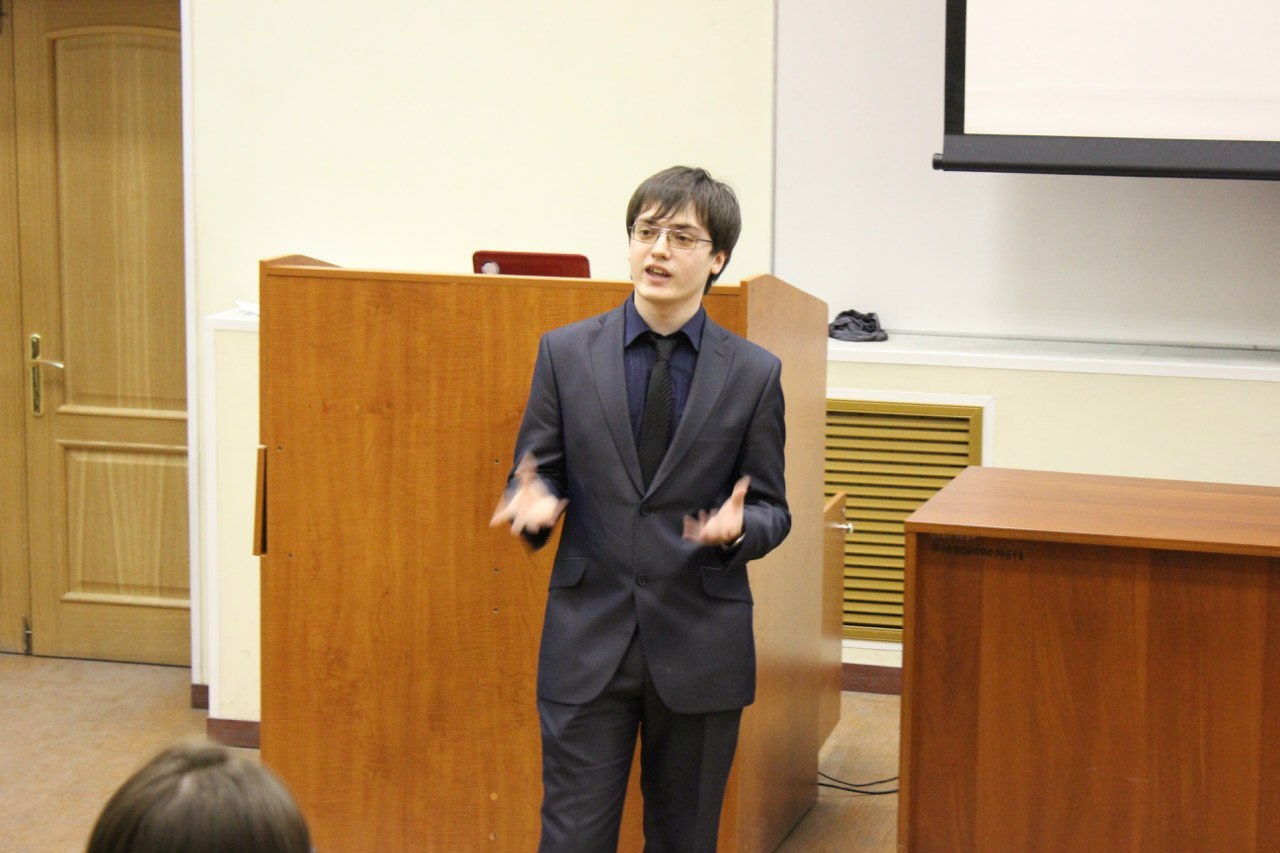 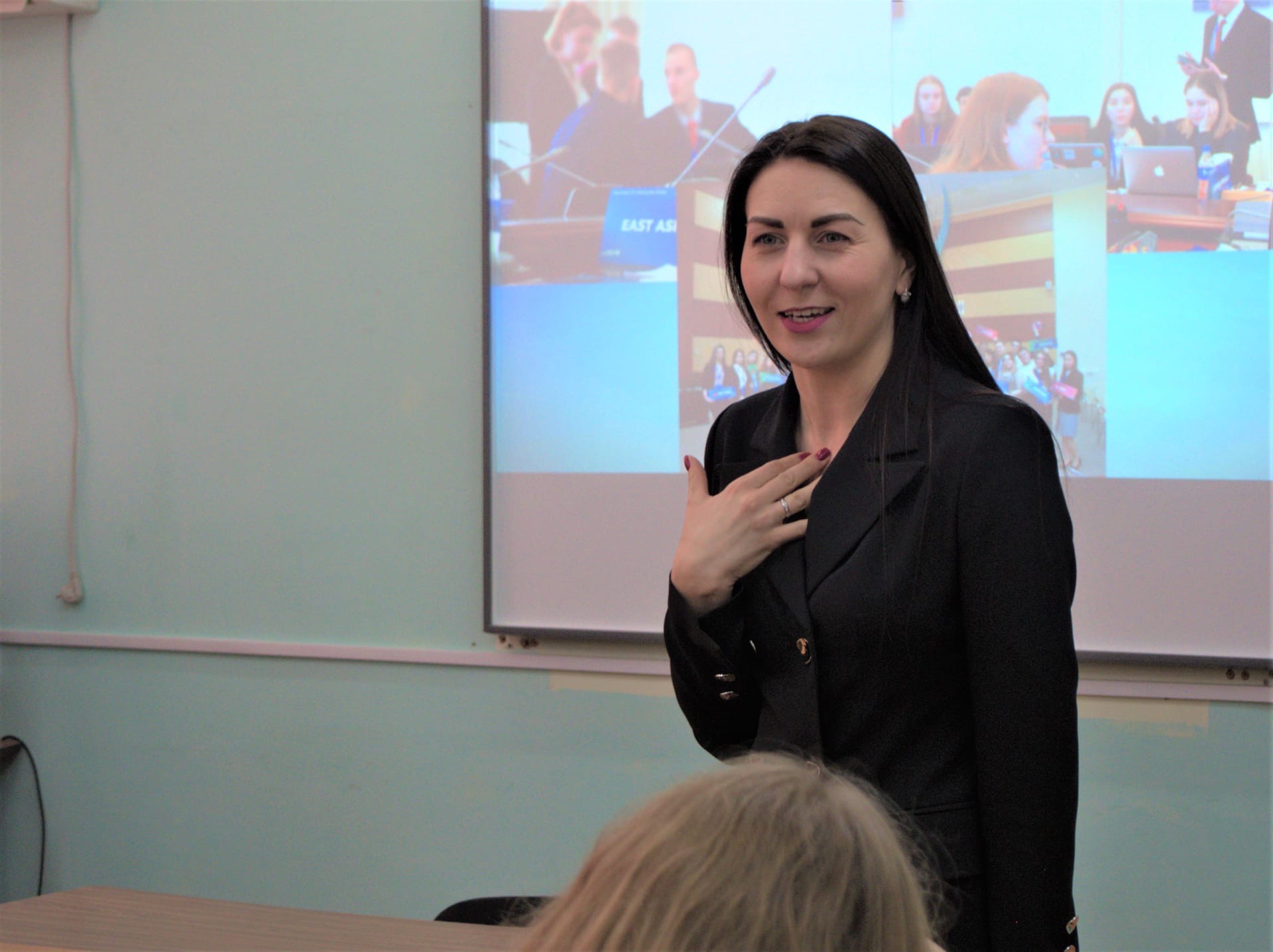 Ms. Marina SNITKO joined MUNRFE in 2003 as a member of the Blagoveshchensk Club. Over time, she took an active part in the life of the Club and occupied various leadership positions, including the position of Vice-President. As a delegate, Ms. Snitko participated in two International Conferences in Vladivostok and Irkutsk (2003, 2004).

Ms. Marina Snitko has made the most significant contribution to the development of the Club since becoming an alumnus in 2005. Namely, she was the chairperson of various committees and co-organizer at several international and regional Model UN conferences in Blagoveshchensk, Komsomolsk-on-Amur, Khabarovsk, and Vladivostok. Besides, she was an expert at leadership schools and “Firestarter” projects around the Russian Far East and an adviser of teams and delegates of Blagoveshchensk Club, including prize-winners and conferences winners.