In accordance with UN4MUN format, delegates play a substantive role in the Conference than they do in typical MUN simulations, which adds to the appeal of their participation. Since the decision-making in the real United Nations is done primarily by the Member States, the same procedure is applied in the FEMUN 2022.

In frames of FEMUN, General Assembly Officials (GAO) are the Chairpersons elected among the delegates by delegates.

The responsibilities of the GAO include:

In order to manage the work of the Committee efficiently, GAO should be experts in their agendas, should have a profound knowledge on their Committee, its mandate and scope of work.

This opportunity is truly unique as far as it can level up your management skills, obtain new knowledge and plunge into the atmosphere of preparation for the Conference! 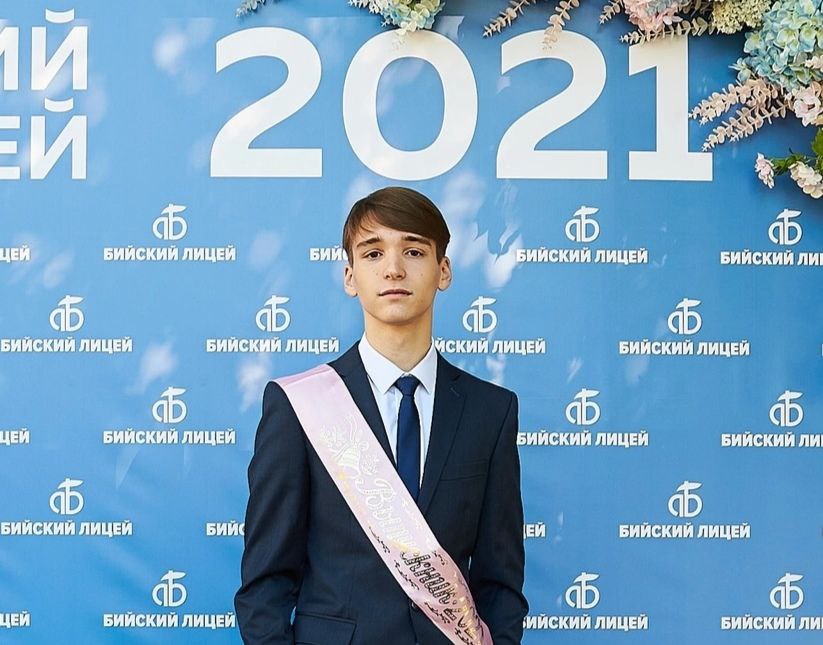 Artem Safronov
I am currently enrolled as a freshman in Far Eastern Federal University specializing in International Relations. Moreover, I successfully passed the Cambridge exam (B2 level), as well as the third level of the Chinese Proficiency Test (HSK 3). Before I decided to study IR, I’ve been learning history and English language thoroughly at Biysk Lyceum of the Altai Krai. During the school time, I have been the class president for nine years. Being an IR student, I desire to deepen my knowledge about diplomacy, improve my languages skills and grow as a specialist. That is why I have also joined the Model United Nations of the Russian Far East. Besides, I am into Chinese culture and have already made friends with a few international students from China.  I’m sure that those qualities such as discipline, proactivity and responsibility combined with my sociability and open-mindedness will facilitate my further performance at FEMUN 2022. 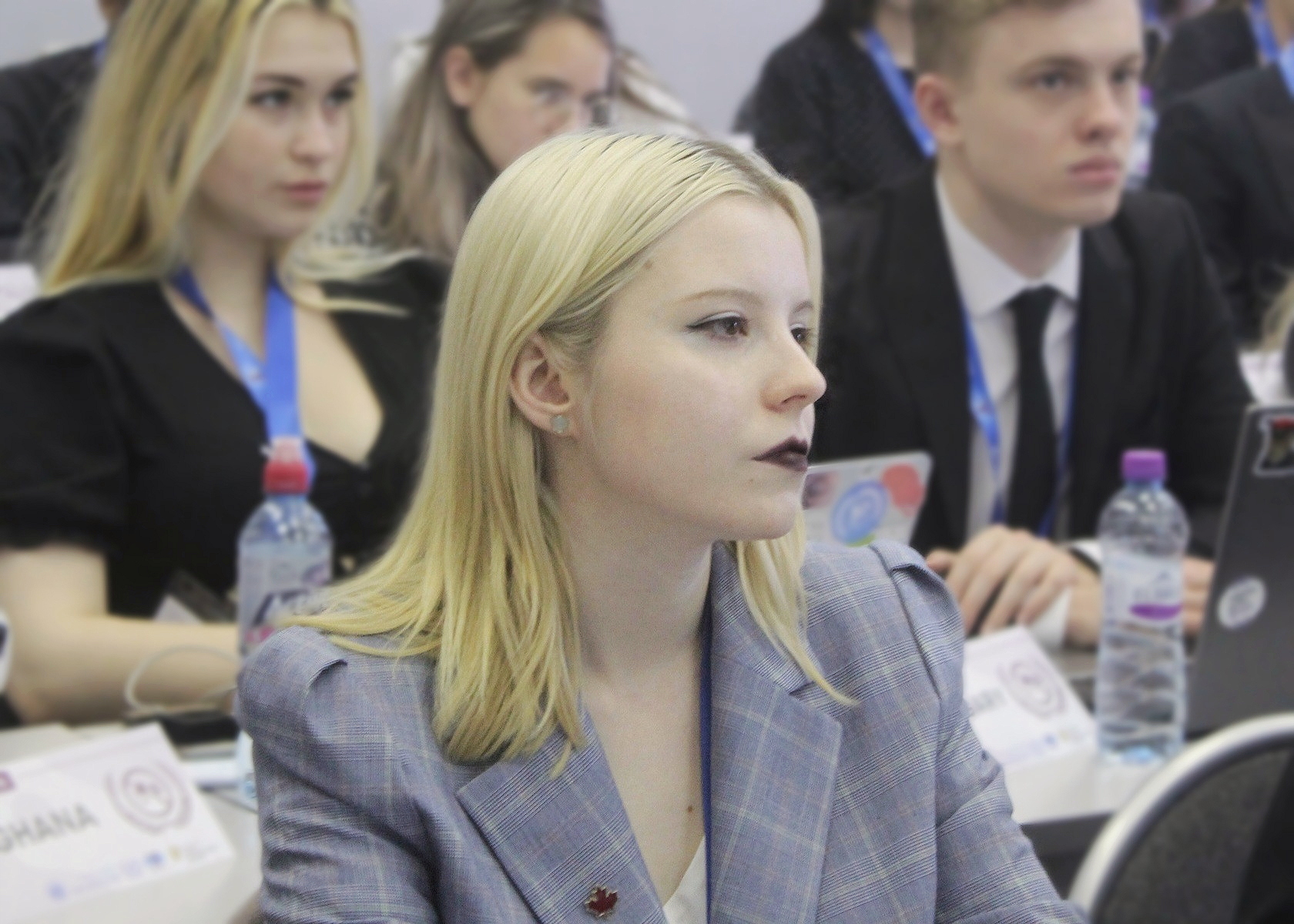 Violetta Stasiuk
My name is Violetta, a twenty-year-old Russian student keen on learning languages and passionate about foreign cultures. While exploring the world is on most people’s bucket list, to me it is my reason for existing! I strive not to miss opportunities that give me the chance to see the world and its possibilities. Thanks to my family, I was lucky enough to learn languages from my earliest years. I am proficient in English, Japanese and German with the ambition to become a qualified philologist of the English and German languages. However, I wasn't always good at learning them. Only my hobbies, such as editing videos and playing foreign songs on my guitar, motivated me to understand the context. Besides, I am always open to any volunteering work as well as participation in a bewildering variety of events, especially those related to international relations.