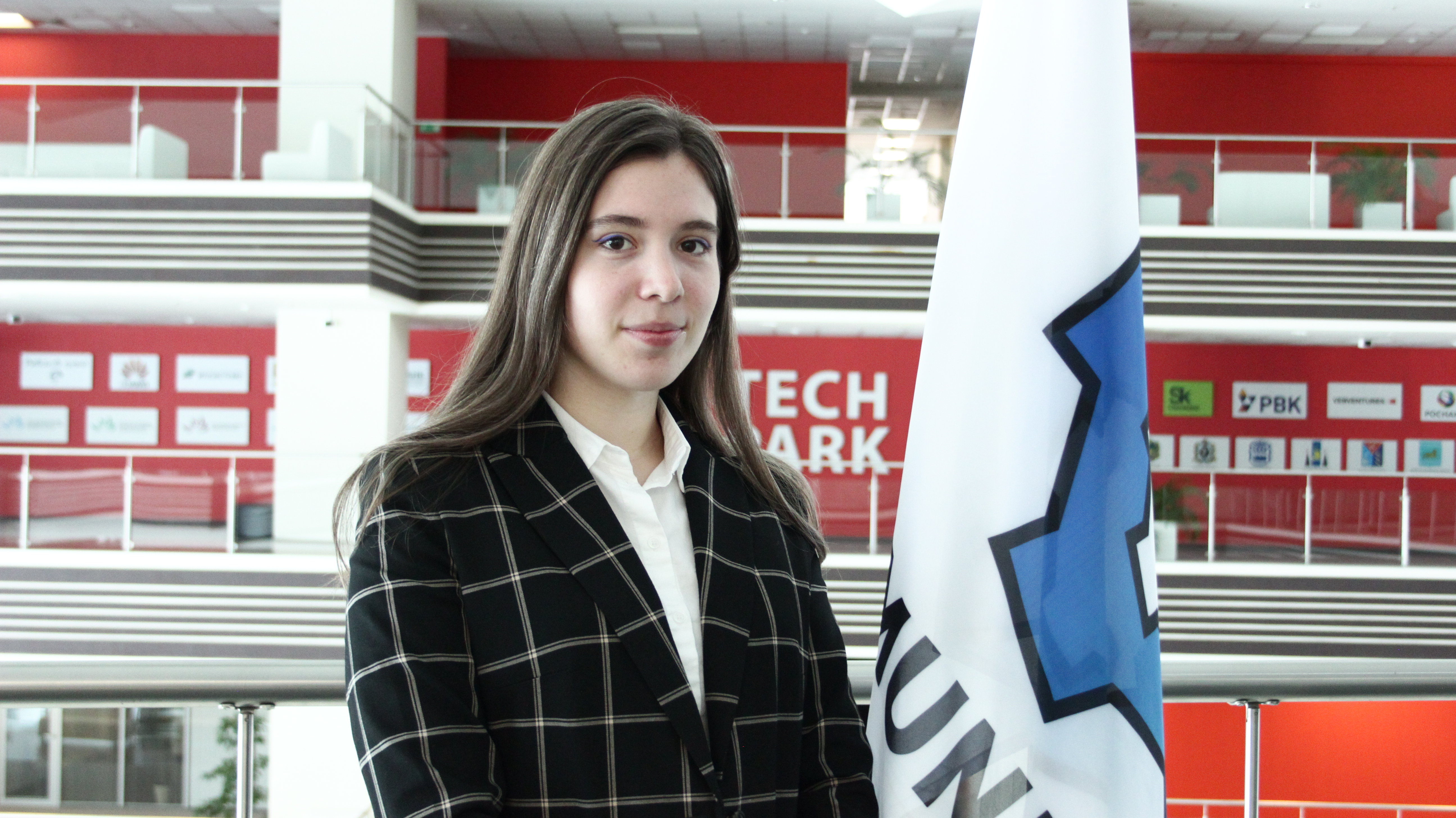 Ms. Akuneeva was a delegate to 3 MUN Conferences and 1 Model SCO Conference. During MUNRFE Annual Conference (AC) 2019, she was a representative of France in the World Bank. At the Far Eastern Model UN (FEMUN) 2020, Tatiana represented Japan in General Assembly Third Committee and was acknowledged with the "Online Diplomacy" Award.

At the Model SCO, which was organized by MUNRFE in November 2020, Ms. Akuneeva has shown her great diplomatic abilities as a Minister for Foreign Economic and Foreign Trade Activities of China. Consequently, she became the Outstanding Delegate.

As a result of MUNRFE AC 2020, Tatiana, having accumulated all previous experience as a delegate in the World Bank, has received the ‘Outstanding Delegate’ award and was credentialed to participate in the National Model UN in New York in March 2021. As a delegate of Estonia to the General Assembly Third Committee, Tatiana along with her teammates grabbed the “Outstanding Delegation” award. As for her Secretariat experience, Tatiana served as the President of the General Assembly during FEMUN 2021. 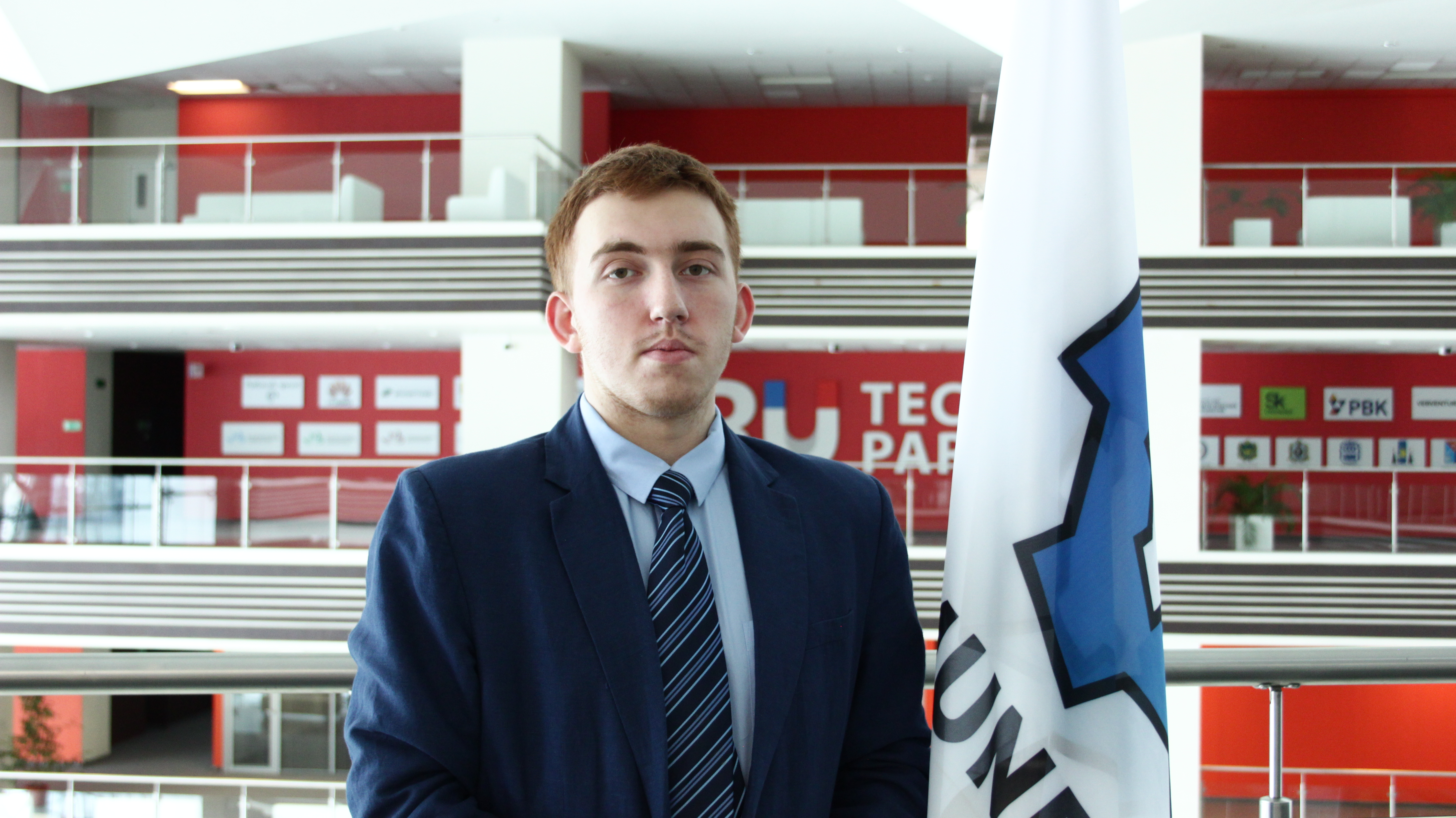 Mr. Vinokurov was a delegate to three MUN Conferences. He participated in the MUNRFE Annual Conference (MUNRFE AC) 2019 as a representative of Lao PDR. In May 2020, Mr. Vinokurov performed at the Far Eastern MUN (FEMUN) as a delegate of the Republic of Congo.

Debating on behalf of the delegation of the United States of America to the World Bank in frames of the MUNRFE AC 2020, he grabbed an “Outstanding Delegate” award. Later, Danil took part in the National MUN - New York 2021 and became a part of the “Oustanding delegation”. As for his experience as a Secretariat member, Mr. Vinokurov served as the General Assembly Third Committee Secretary at FEMUN 2021.

Currently, Danil is performing the duties of the MUNRFE Vladivostok Club President. 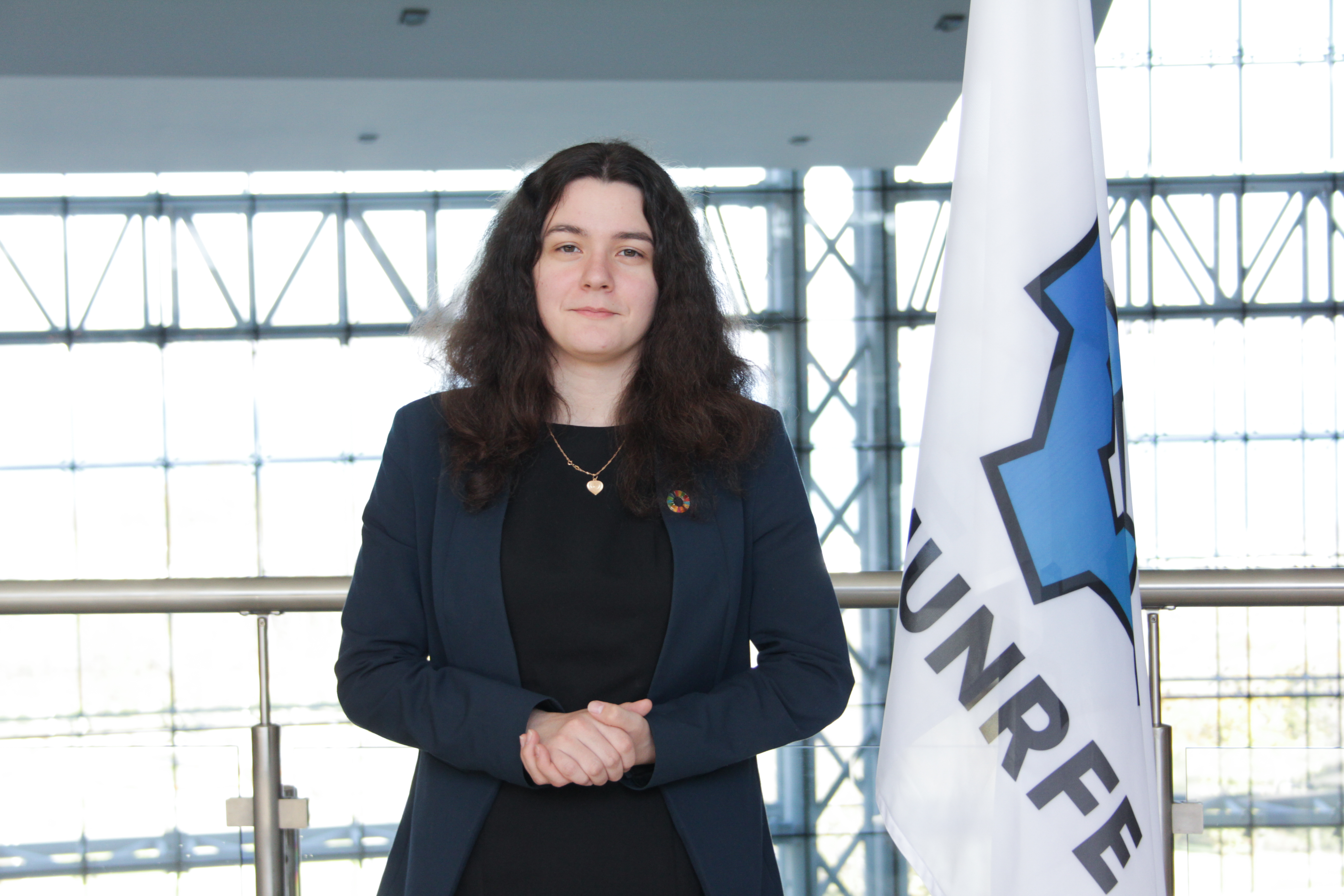 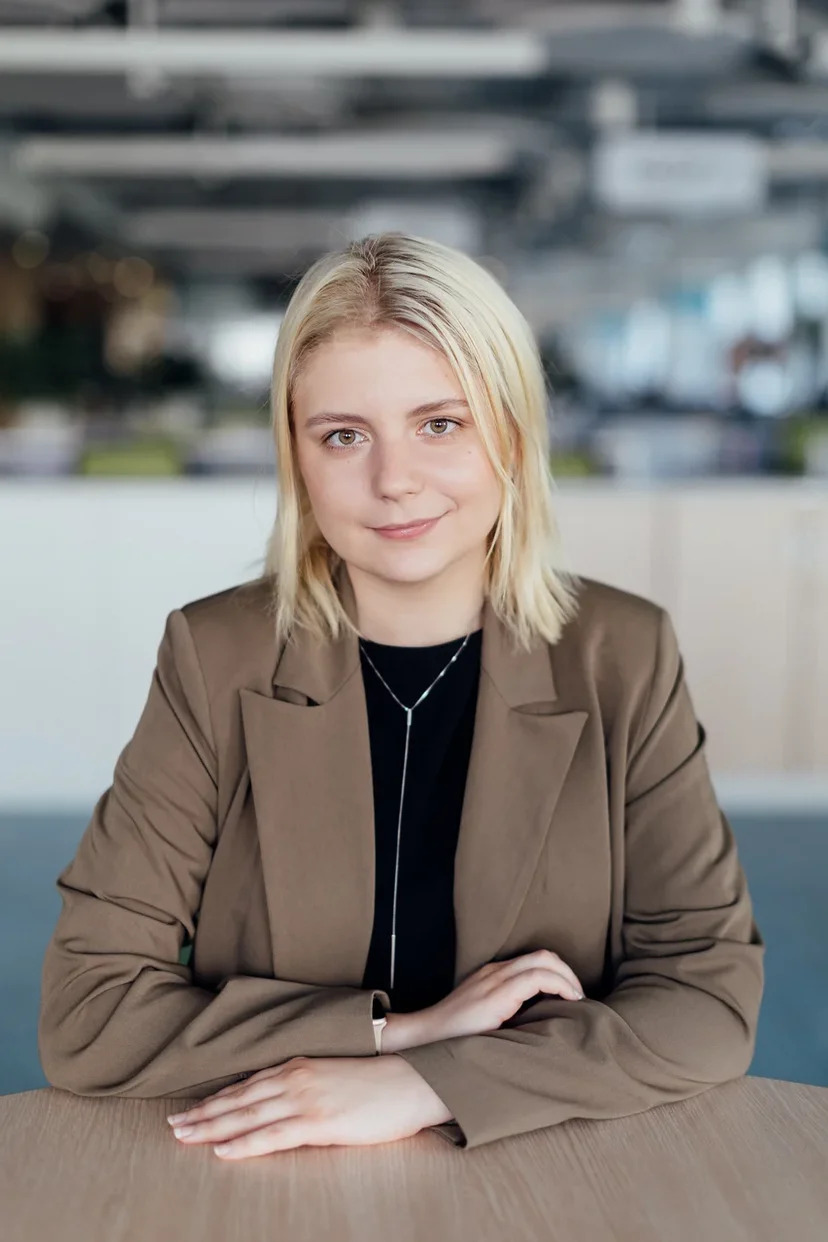 Anna is an MUNRFE Alumna with more than 4 years of MUN Experience and one of Far Eastern Federal University (FEFU) TOP-120 graduates in 2019.

Ms. Timokhina has got involved in the majority of MUNRFE projects. Regarding participation in MUNRFE Conferences, Anna received individual awards at FEMUN 2016 and MUNRFE Anniversary Conference 2016. These recognitions granted her an opportunity to represent the Organization at the National Model UN (NMUN) 2016 in Kobe, Japan (Distinguished Delegation) and at the NMUN 2017 in New York (Honorable Mention Delegation). Due to her interest in mentoring others, Anna performed the role of the MUNRFE delegation adviser to the NMUN 2019 in New York that was recognized as an Outstanding delegation.

Furthermore, Anna was also a Secretariat member for 6 MUNRFE Conferences including the position of the MUNRFE Annual Conference 2017 Secretary-General. Currently, Ms. Timokhina is a master's student at the Higher School of Economics majoring in International Business. 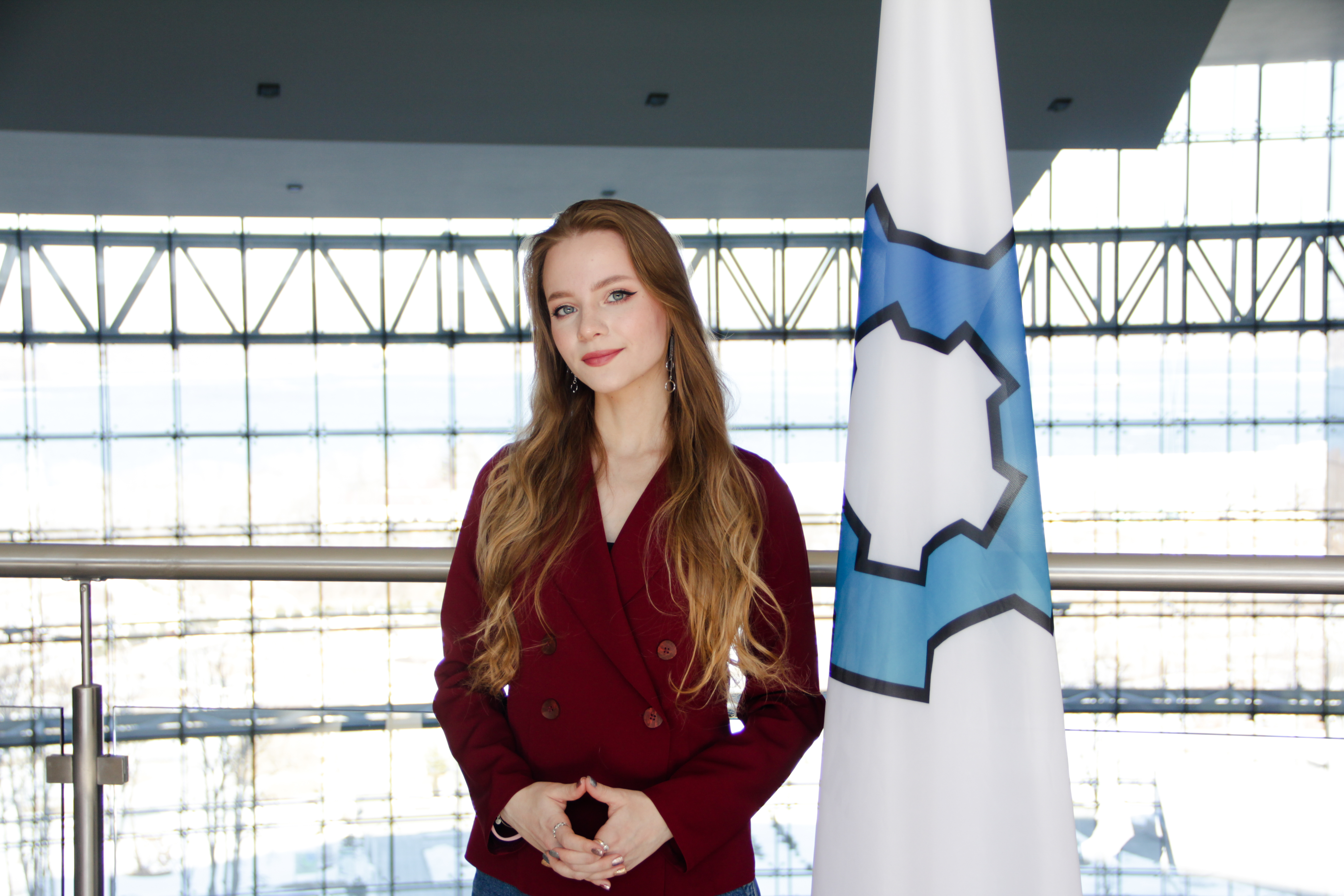 Ms. Sochneva has experienced being both MUN delegate and a Secretariat member. Before joining MUN Conferences as a delegate, she participated in MUNRFE Annual Conference 2018 as a Department of Public Information Officer. In 2019, she was elected as the General Assembly (GA) Official of the GA Third Committee at FEMUN 2019. As a result of participation in Annual Conference 2019, Ms. Sochneva received the “Outstanding Delegate” award as well as the “Outstanding Delegation” award.

As for experience as a Secretariat member, Ms. Sochneva served as the Vice-Chairperson to the GA Third Committee at FEMUN 2020, the Chairperson of the UN Environment Assembly during Annual Conference 2020. 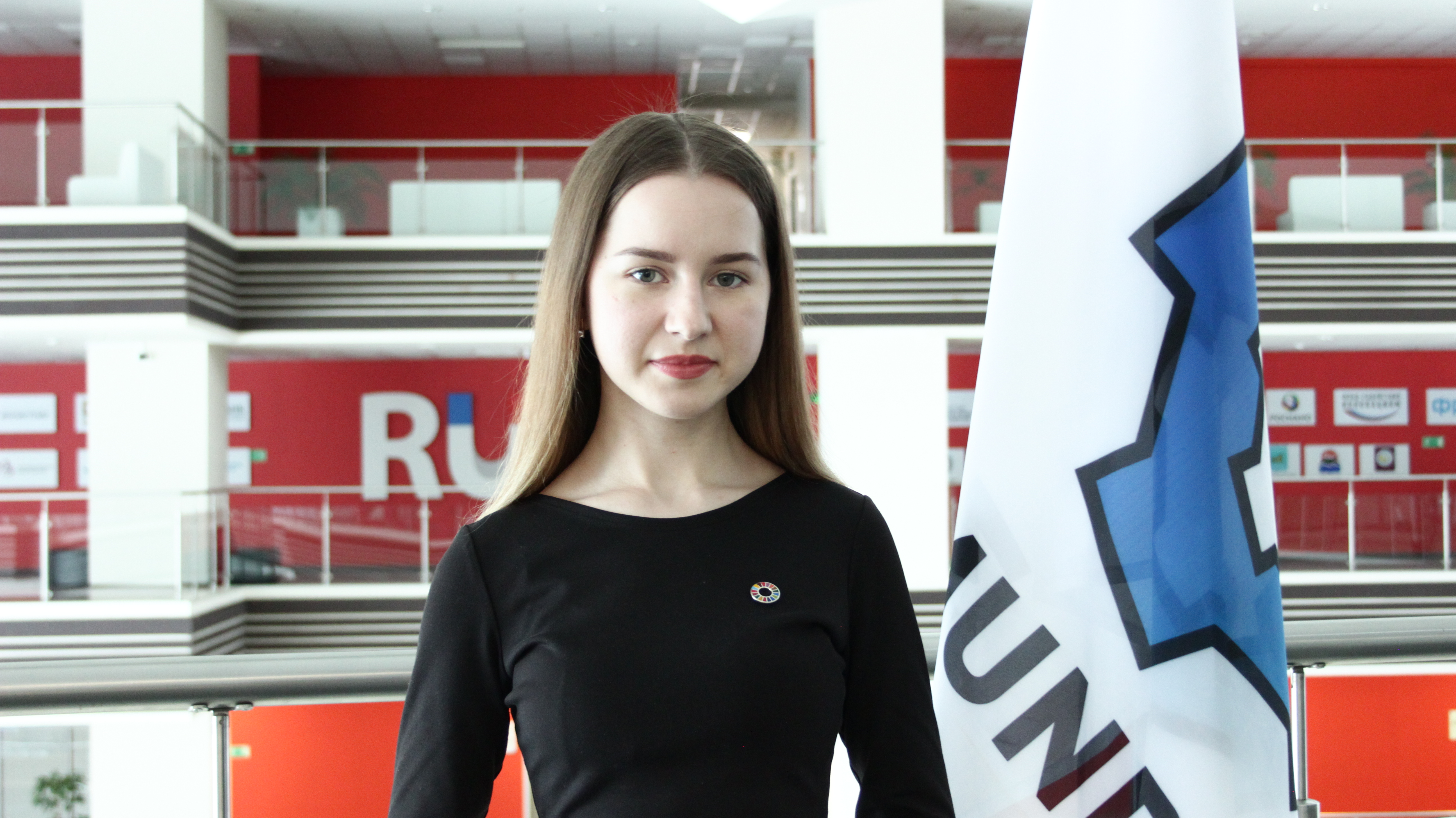 Ms. Polina Babenko is currently a 4th-year student in the B.A. program of Fundamental and Applied Linguistics at the Far Eastern Federal University.

Later, Ms. Babenko was credentialed to take part in the National Model UN Conference 2021 in New York as a delegate of Estonia to the General Assembly Second Committee (GA2), where she became a recipient of the “Outstanding Position Paper” and “Outstanding Delegation” awards.

In addition to her debating experience, Ms. Babenko served as a GA2 Secretary at the Far Eastern Model UN 2021 and performed duties of the adviser for the MUNRFE delegation to the Jogja International MUN 2021 in Jogjakarta, Indonesia (member of the delegation received “Best Position Paper” award). 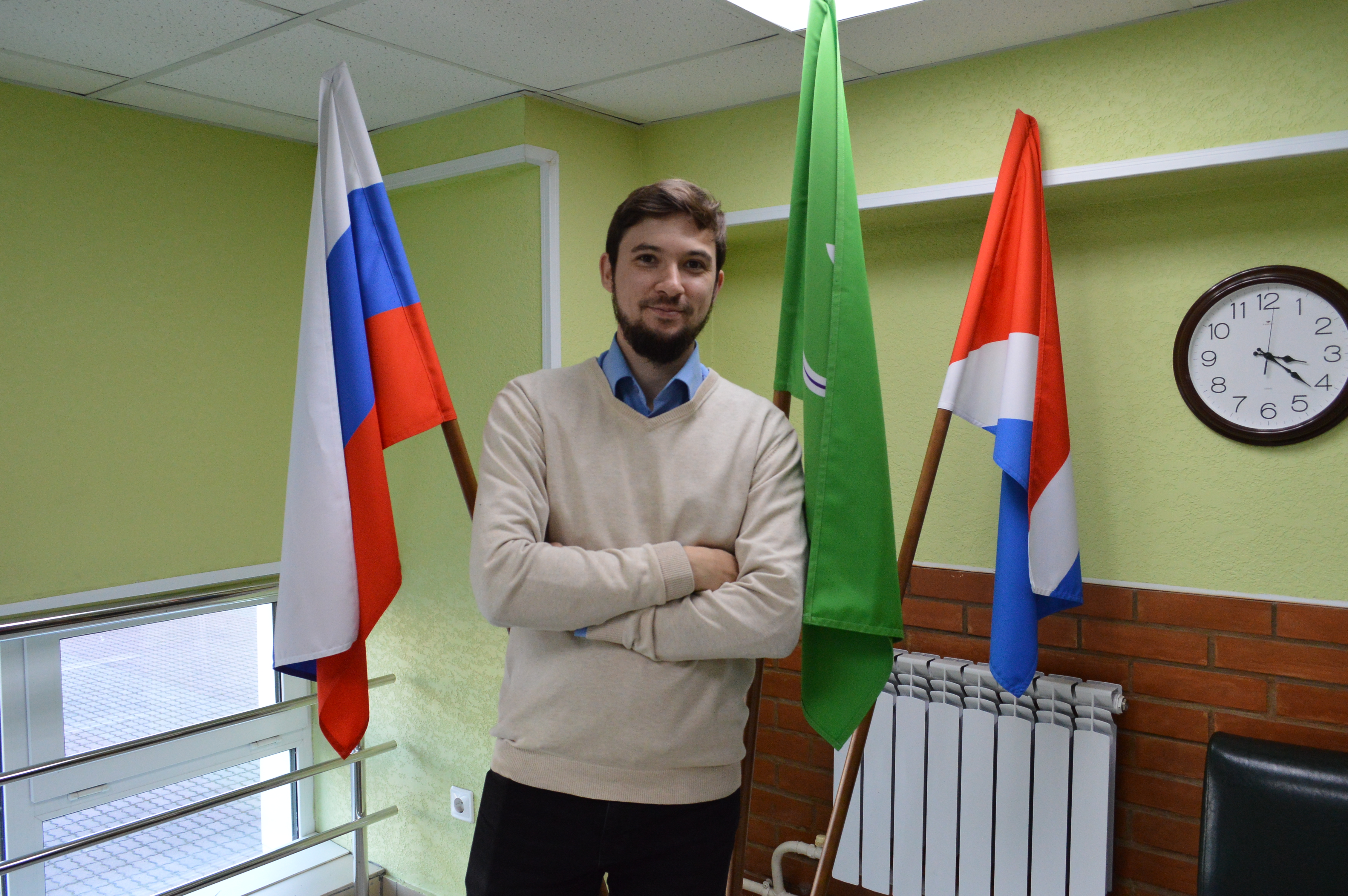 Mr. Tananykin is an Alumnus of the MUNRFE. While being an active member of the organization, Vladimir had a chance to become “The Best Delegate” at X International MUNRFE Conference 2011; he also received “Outstanding Delegate” and “Outstanding Delegation” awards in frames of the Asia-Pacific International Model United Nations (APMUN) 2012 in Bangkok, Thailand; “Distinguished Delegation” award at National MUN New York, USA (NMUN-NY) in April 2012.