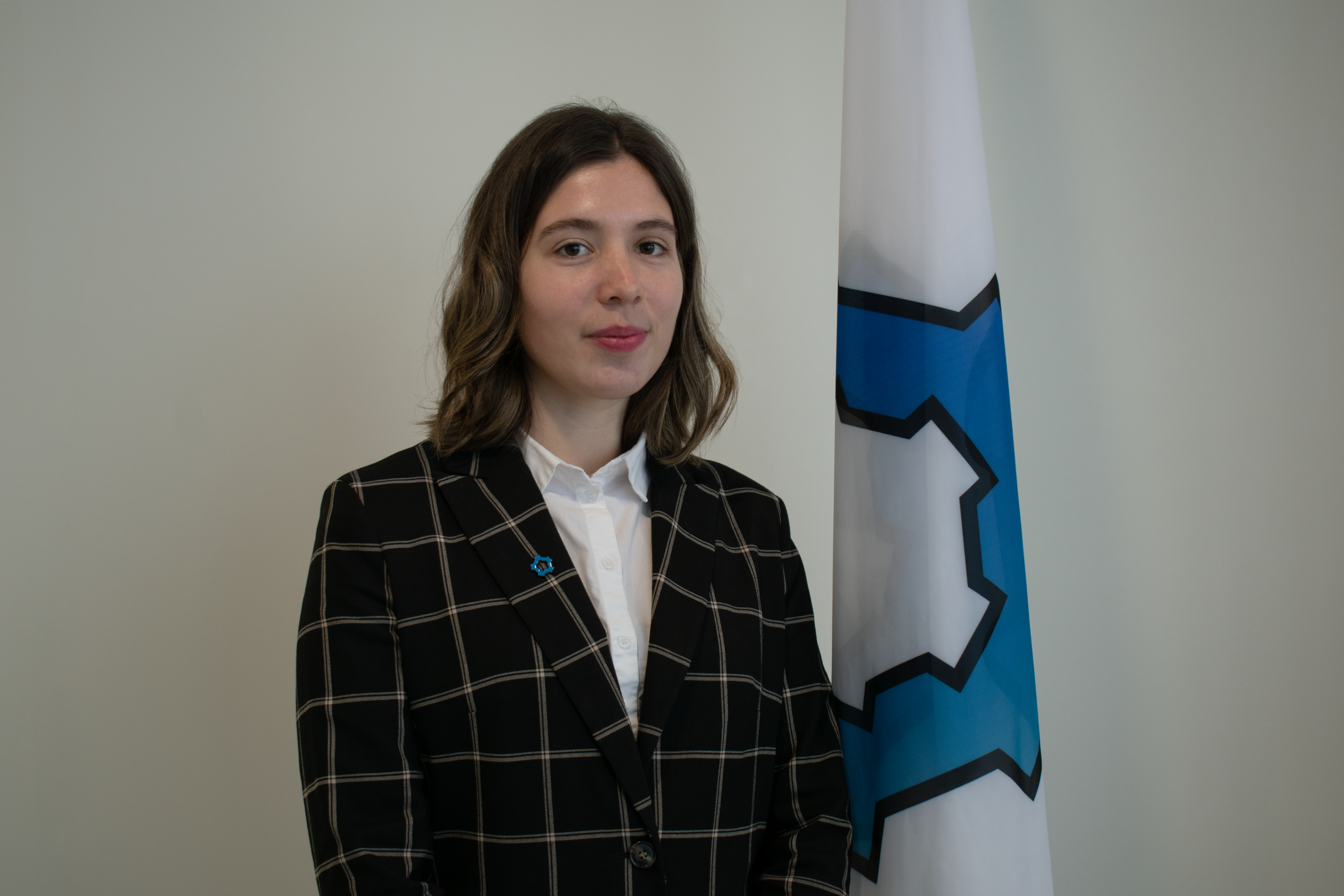 Ms. Tatiana AKUNEEVA joined MUNRFE in 2019 as a member of the Vladivostok Club. Before being appointed for her current position, she performed the duties of the MUNRFE Assistant Executive Director (November – December 2021), MUNRFE Vladivostok Club President (February – September 2021), and Vice-President (September 2020 - February 2021). She also served as a President of the General Assembly at the Far Eastern Model UN 2021, and the Secretary-General of the 20th Anniversary MUNRFE Annual Conference (AC) 2021.

Ms. Akuneeva was a delegate to 3 MUN Conferences and 1 Model SCO Conference. As a result of MUNRFE AC 2020, Tatiana, having accumulated all previous experience as a delegate in the World Bank, has received the “Outstanding Delegate” award and was credentialed to participate in the National Model UN in New York in March 2021. As a delegate of Estonia to the General Assembly Third Committee, Tatiana along with her teammates grabbed the “Outstanding Delegation” award.