MUNRFE has joined the Earth Hour for the sixth time

On March 26, the MUNRFE Clubs have conducted the Earth Hour projects at the Far Eastern Federal University (FEFU) and Amur State University (AmSU). The universities supported the event by turning off the lighting for one hour. 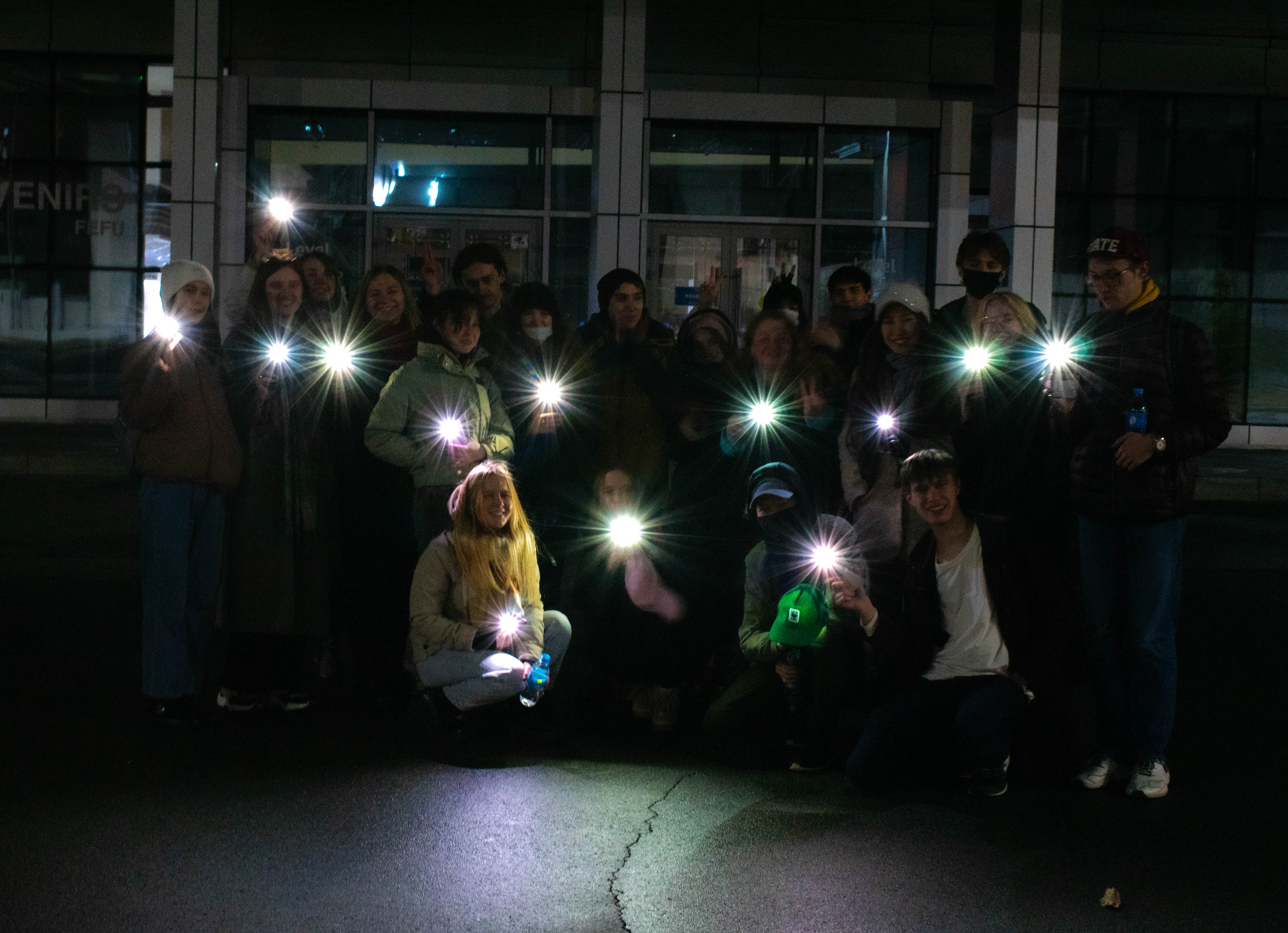 In Vladivostok, the event included a master class on separate collection of waste by Ms. Irina Vronskaya and Ms. Raisa Logvinova, representing FEFU ECO TEAM. After that, the project leaders, Ms. Irina Ershova and Ms. Maria Belozerova, held an eco-quiz where the participants learned more about environmental problems.

Blagoveshchensk Club also conducted an eco-quiz at AmSU under the leadership of Ms. Polina Lyahova and Mr. Aleksei Kuzmin. Both projects traditionally finished with a flashmob with turning off the light.

The Earth Hour is a global international action during which WWF calls to turn off the lights for one hour as a sign of indifference to the future of the planet. 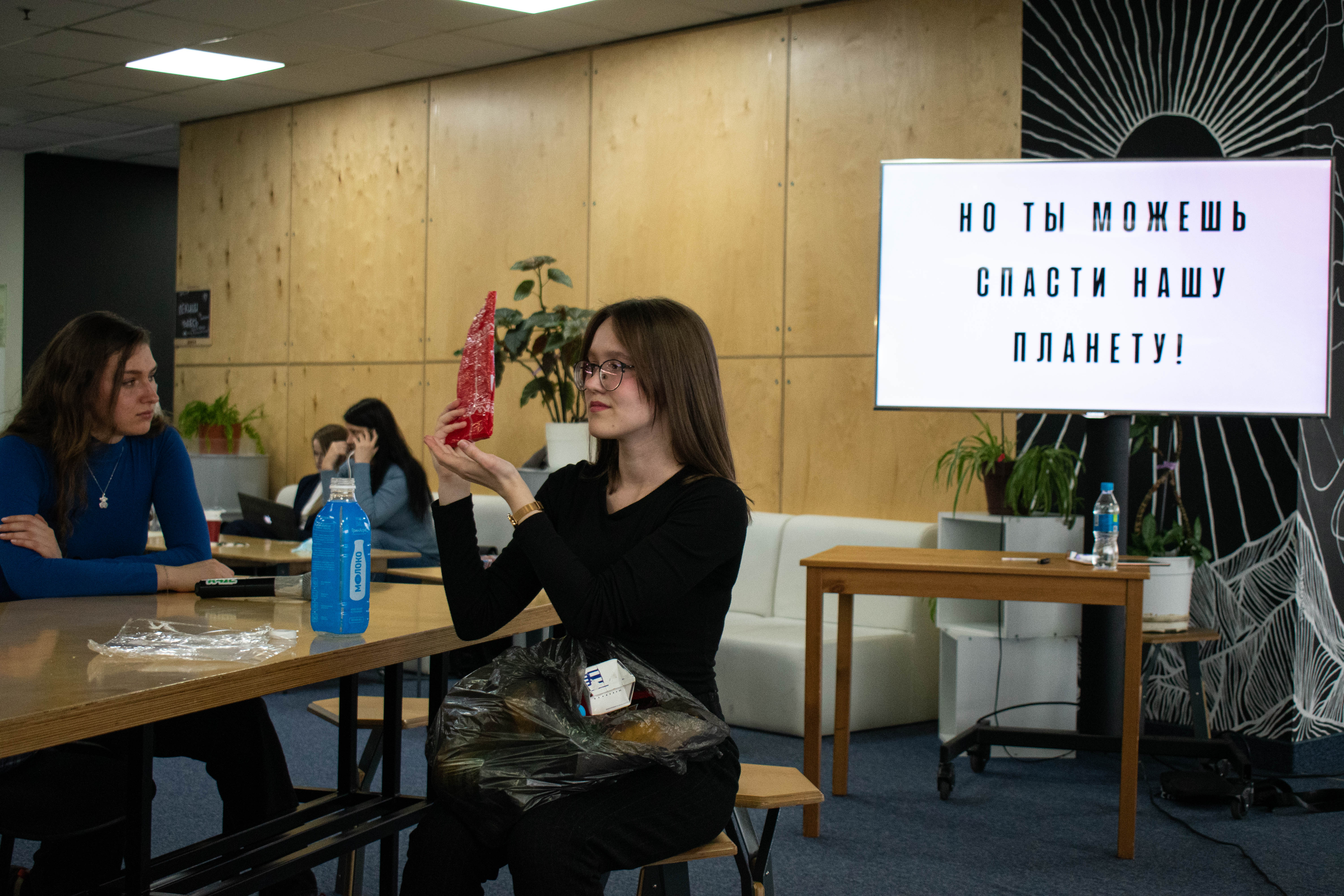 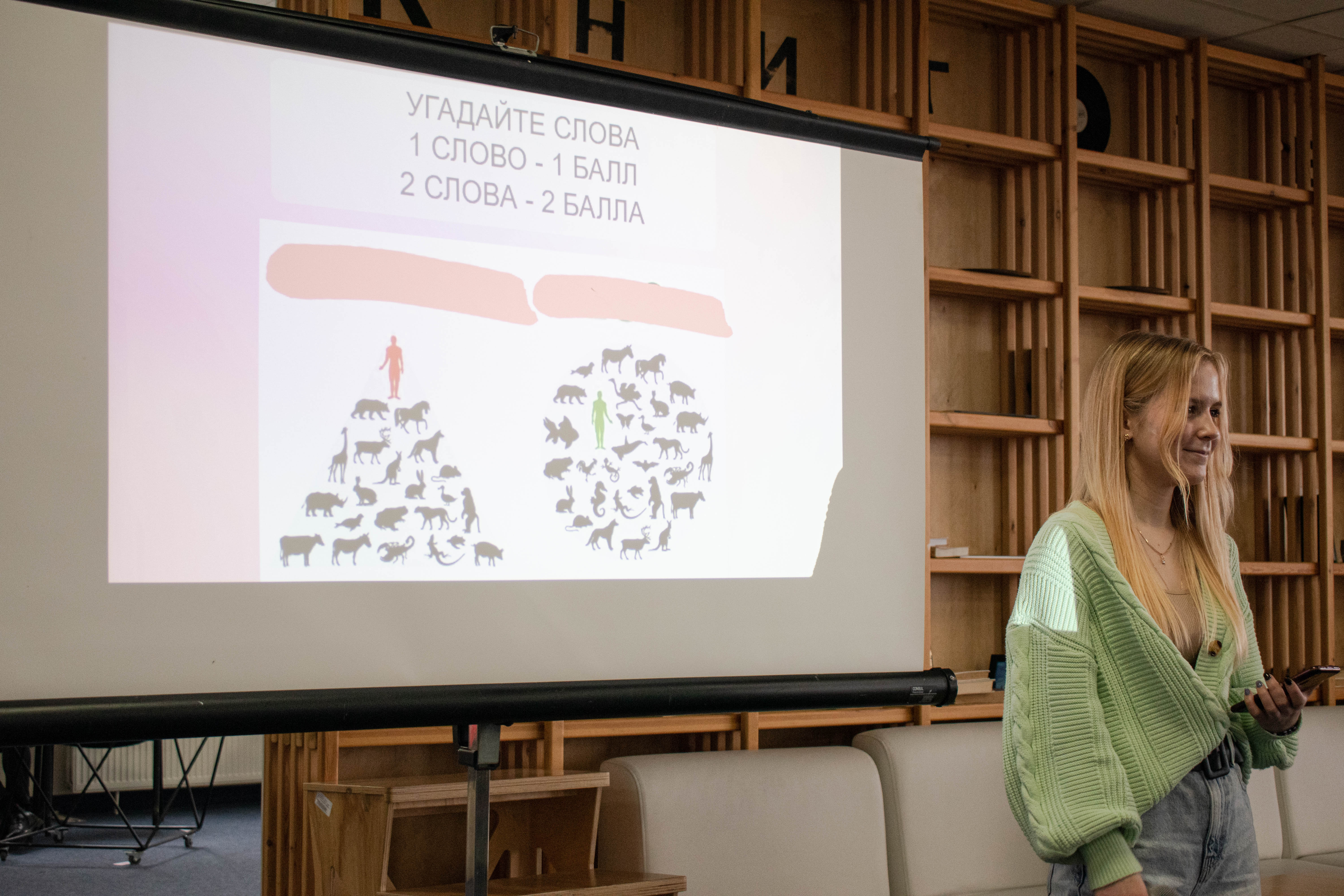 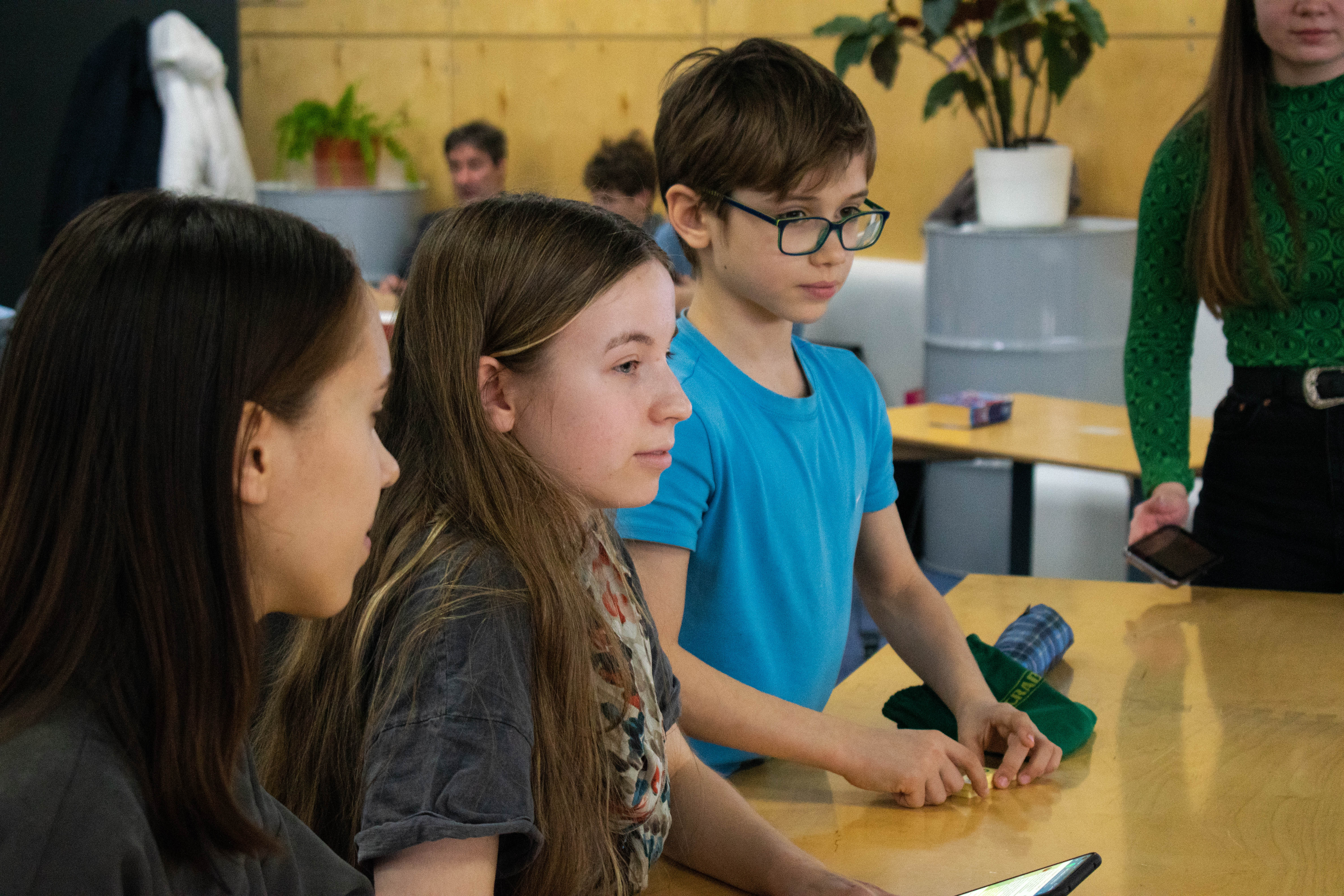 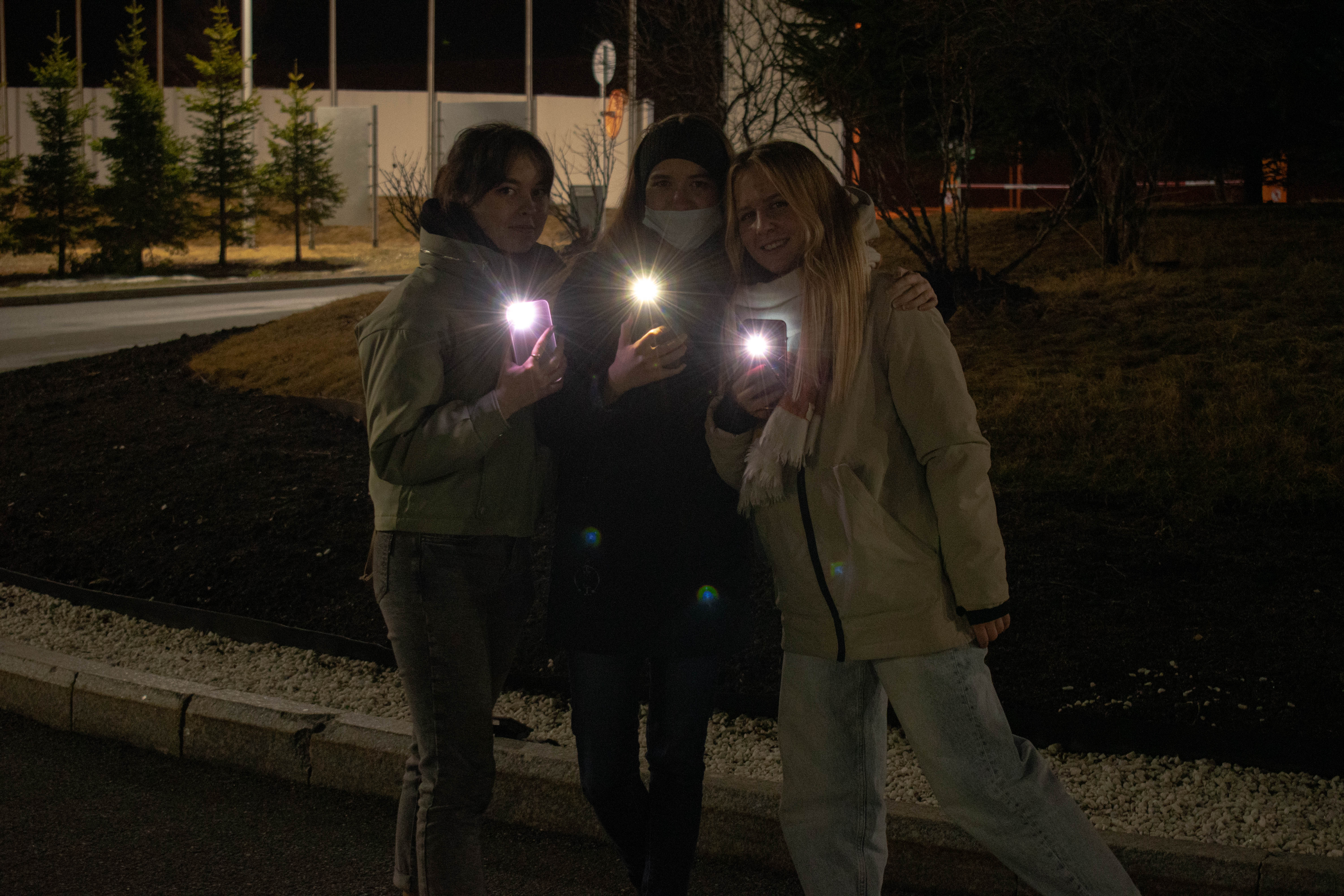