MUNRFE Vladivostok Club and it’s members recognized at the Russian National Award "Student of the Year - 2022''. 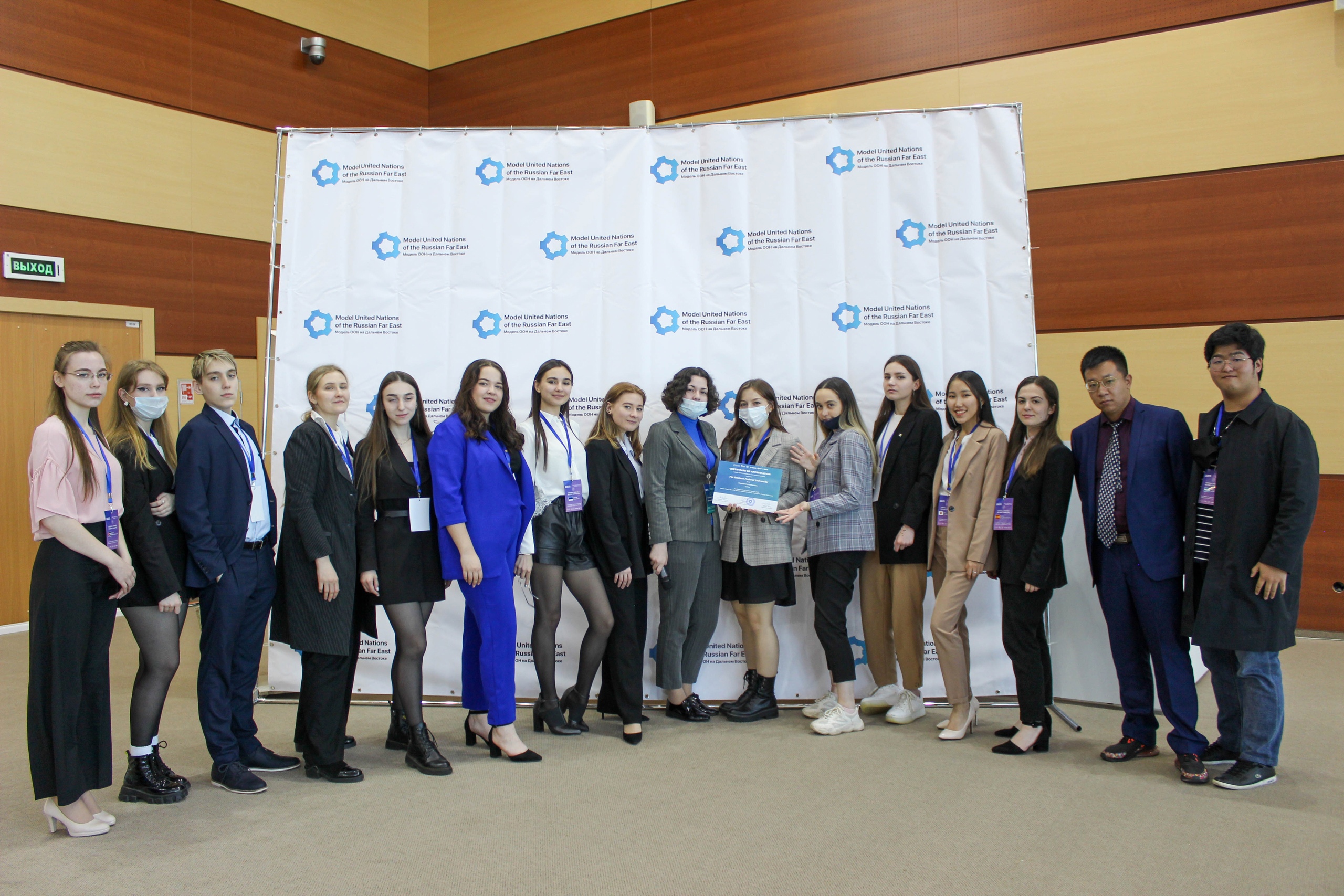 This prestigious award, organized by the Primorsky Regional Organization of the Russian Youth Union with the support of the Department of Youth Affairs of the Primorsky Territory, facilitates the identification of outstanding students in Russian universities. Only 90 participants took part in the regional online stage of the "Student of the Year - 2022" - this number was based on the results of the university stage, one conducted at the Far Eastern Federal University.

They became the first finalists of the regional online stage of the Award in Primorsky Krai. 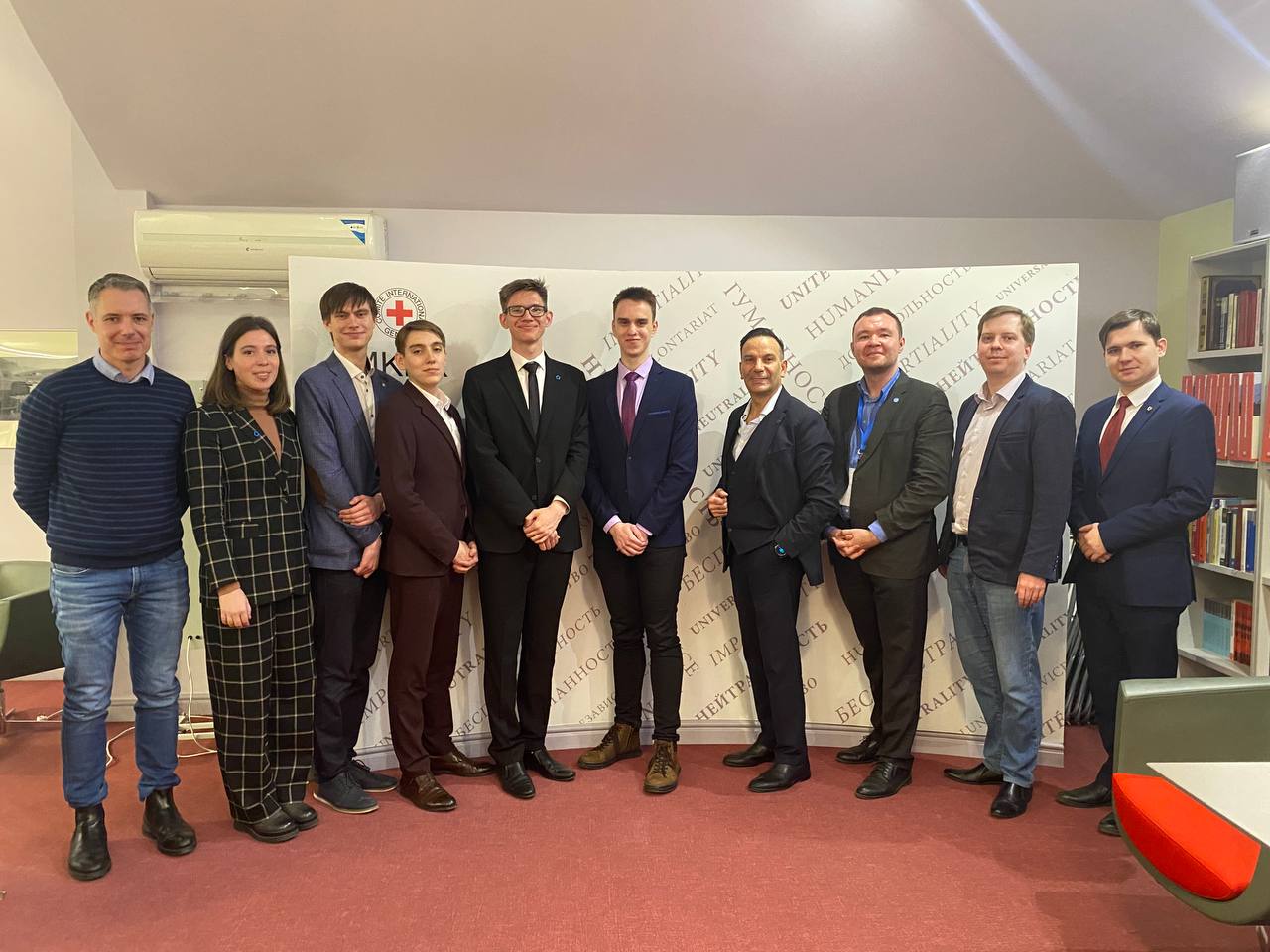 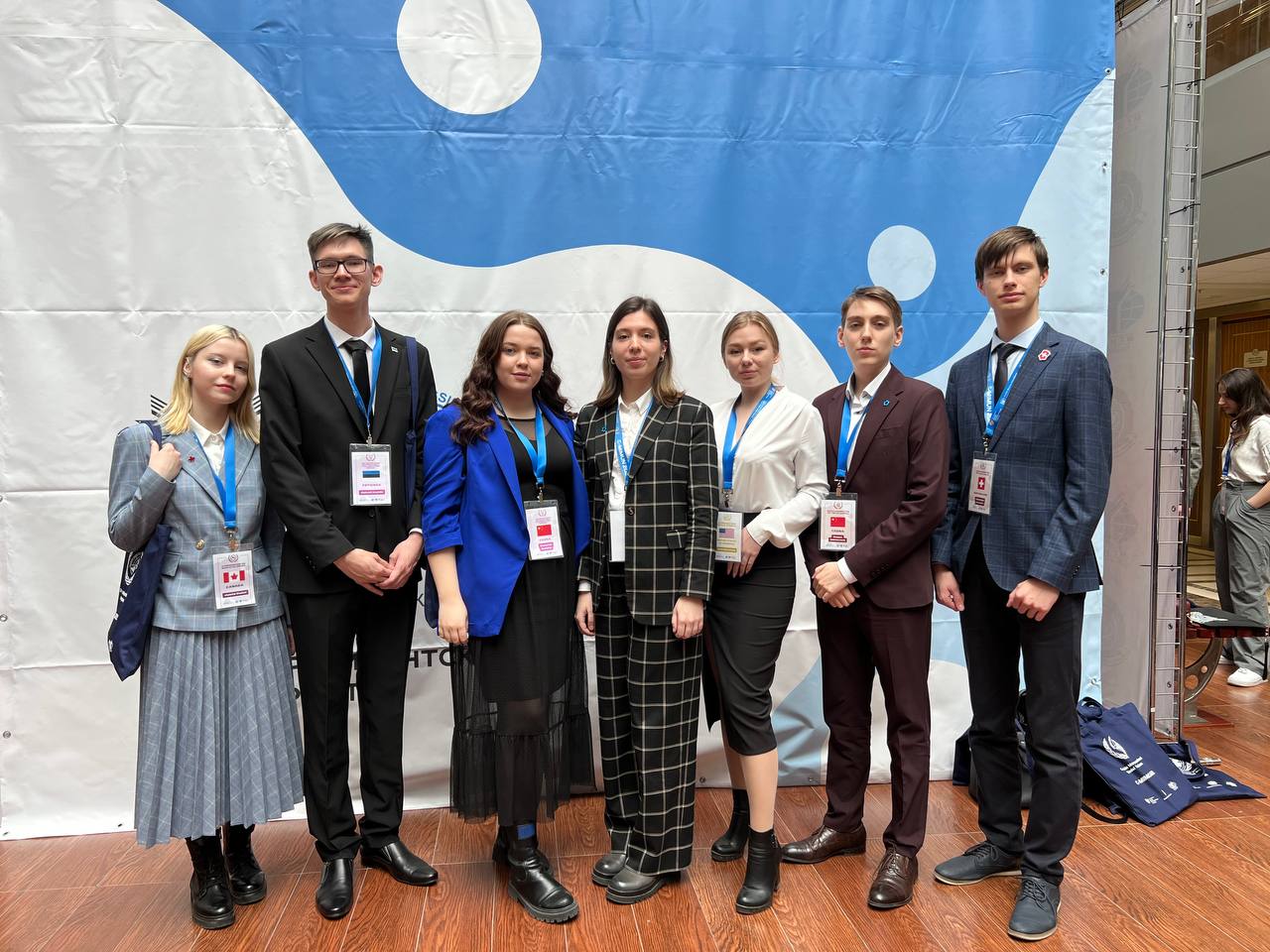