The 8th MUNRFE Conference was held in Khabarovsk on November 30 – December 4, 2009. Delegations from 4 cities, namely Khabarovsk, Vladivostok, Blagoveschensk, and Chita debated in 5 committees of the United Nations. 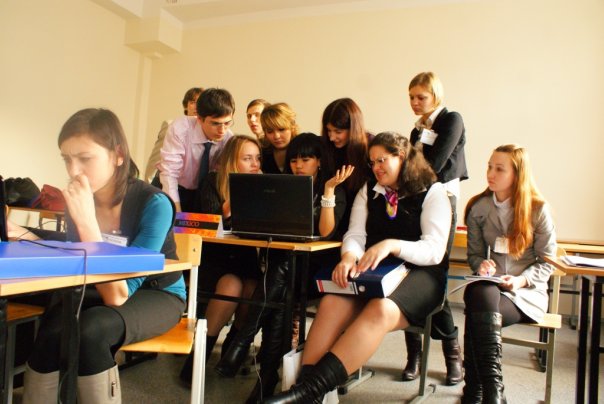 The General Assembly, Security Council, World Bank, International Court of Justice, and Peacebuilding Commission challenged the abilities of delegates to make bright speeches, ask profound questions, work during caucuses, write resolutions, and what is important, be the delegates of assigned countries. The conference served as a platform for discussion of wide-ranging topics from achieving MDGs and tackling the piracy off Somalia to financing development projects and giving advisory opinion on legal issues.

The delegates were also challenged to respond to a crisis simulation prepared by the Secretariat.

The crisis brought the delegates back to 2008 asking them to pursue the policy of their countries on such important issues as Russia – Georgia conflict, first piracy attacks, funds shortages.

The apex of the conference was the award ceremony where best of the best were recognized for their teamwork, leadership and abilities to write MUN documents. 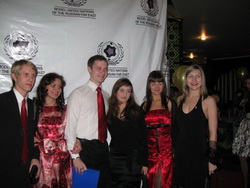 The winners of the 8th MUNRFE Conference are: 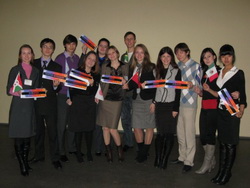 Congratulations to those whose names will be written to the MUNRFE history!