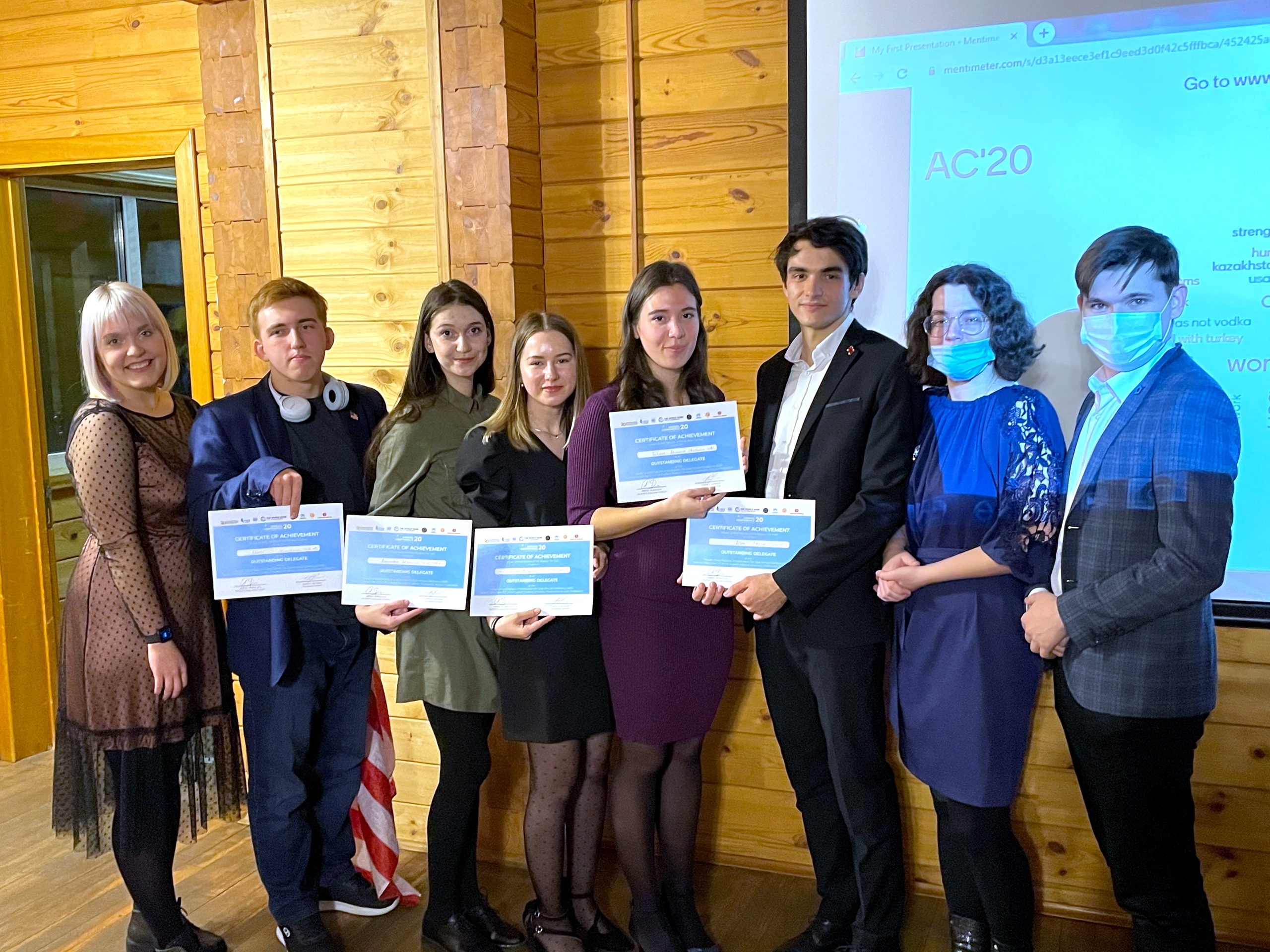 The following agenda items were put under discussion:

Economic and Social Commission for Asia and the Pacific:

1. Achieving Sustainable Development Goal 7 in Asia and the Pacific;

2. Advancing Science, technology, and innovation for the Implementation of the 2030 Agenda for Sustainable Development.

2. Financing Sustainable Land Use for People and Planet.

In order to raise awareness of participants on the agenda items, the Conference included Committee Lectures by the invited experts: ESCAP – Mr. Wai Kit Si-Tou, Associate Sustainable Development Officer for the East and North-East Asia Office of ESCAP; SC – Ms. Nailia D. Mirsaitova, legal adviser at the International Committee of the Red Cross Regional Delegation for the Russian Federation, Belarus, and Moldova; WB – Ms. Larisa I. Fugol, program analyst of The World Bank Moscow Office; UNEA – Mr. Keane Shum, Senior Policy Officer at the Regional Bureau for Asia and the Pacific of the United Nations High Commissioner for Refugees.

It is also important to mention that the participants attended the MUNRFE AC’20 Opening Ceremony were granted an opportunity to receive welcoming remarks by high-profile speakers as Dr. Evgeny E. Vlasov, FEFU Vice-President for International Relations, Mr. Renaud Seligmann, Country Director for the Russian Federation, Europe and Central Asia, Mr. Vanno Noupech, Representative of UNHCR in Russia, Dr. Ganbold Baasanjav, Head of UN ESCAP East and North-East Asia Office, H.E. Shashi Bhushan, Consul General of India, Vladivostok, Russia, Mr. Vladislav Nikitin, Attaché of a representative office of Russian ministry of foreign affairs. Moreover, the MUNRFE AC 2020 participants were privileged to receive the official address of the UN Secretary-General António Guterres for the third year in a row. As a result of the Conference, the following recognitions were granted to the participants and participating institutions:

Winners of the Grant Competition:

Outstanding delegates are credentialed for MUNRFE Leadership Program that includes participation in the National Model UN 2021 in New York, the USA.

It is significant to underline the work of MUNRFE AC’20 Department of Global Communications (DGC), the members of which ensured the successful implementation of logistical and informational components of the Conference, in particular, Head of DGC Ms. Alexandra Chernysheva, and DCM Officers Anna Gontar, Anna Nikolaeva, and Daria Krasniuk.

MUNRFE also expresses its appreciation to the MUNRFE AC’20 Department of Conference Management:

The Organization is delighted to mention that the Conference was implemented with the support of MUNRFE strategic partner - Far Eastern Federal University and its divisions. Moreover, MUNRFE highly appreciates the partnership with the UN Information Centre in Moscow, the World Bank Russian Federation Office, the International Committee of the Red Cross Regional Delegation to Moscow, Russian Federal Agency for Youth Affairs “Rosmolodezh”, the ASEAN Center in MGIMO University, and the UNHCR Centre in Moscow and hopes for the further extension of cooperation.

MUNRFE congratulates all participants and members of the Organizing Committee on the successful completion of the MUNRFE Annual Conference 2020. The Organization is delighted to serve as the platform for the professional and personal development of young ambitious leaders who are willing to transform the world around. 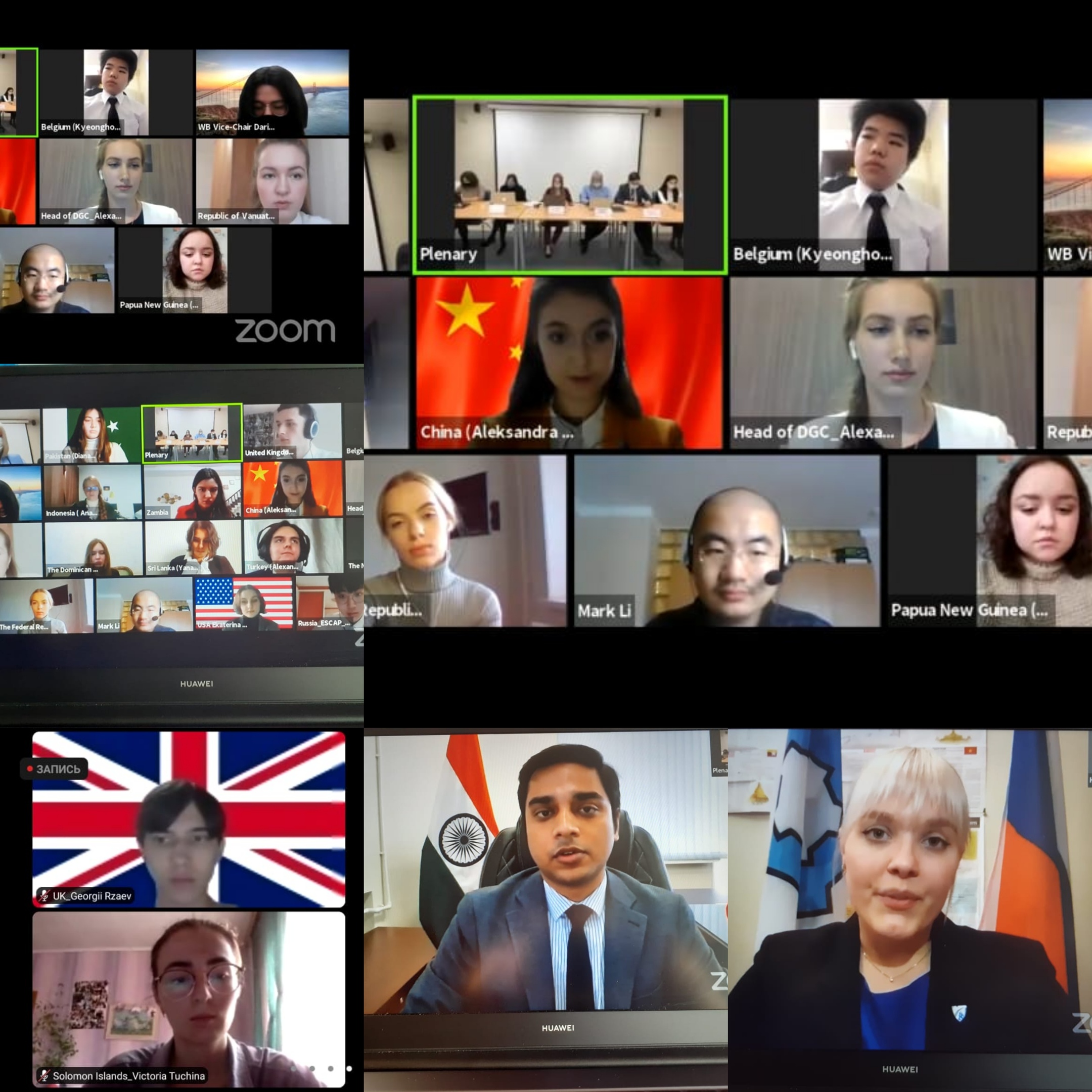 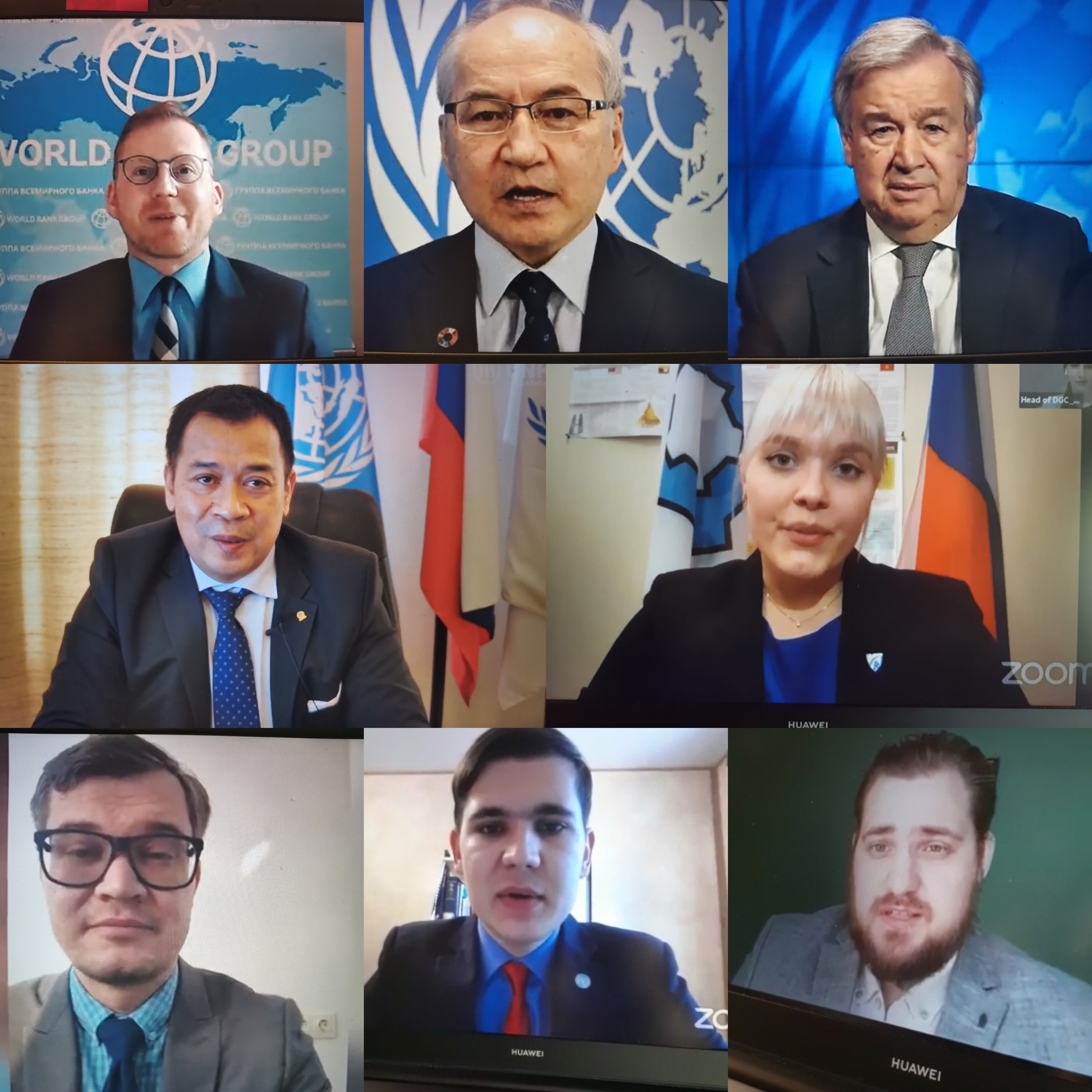 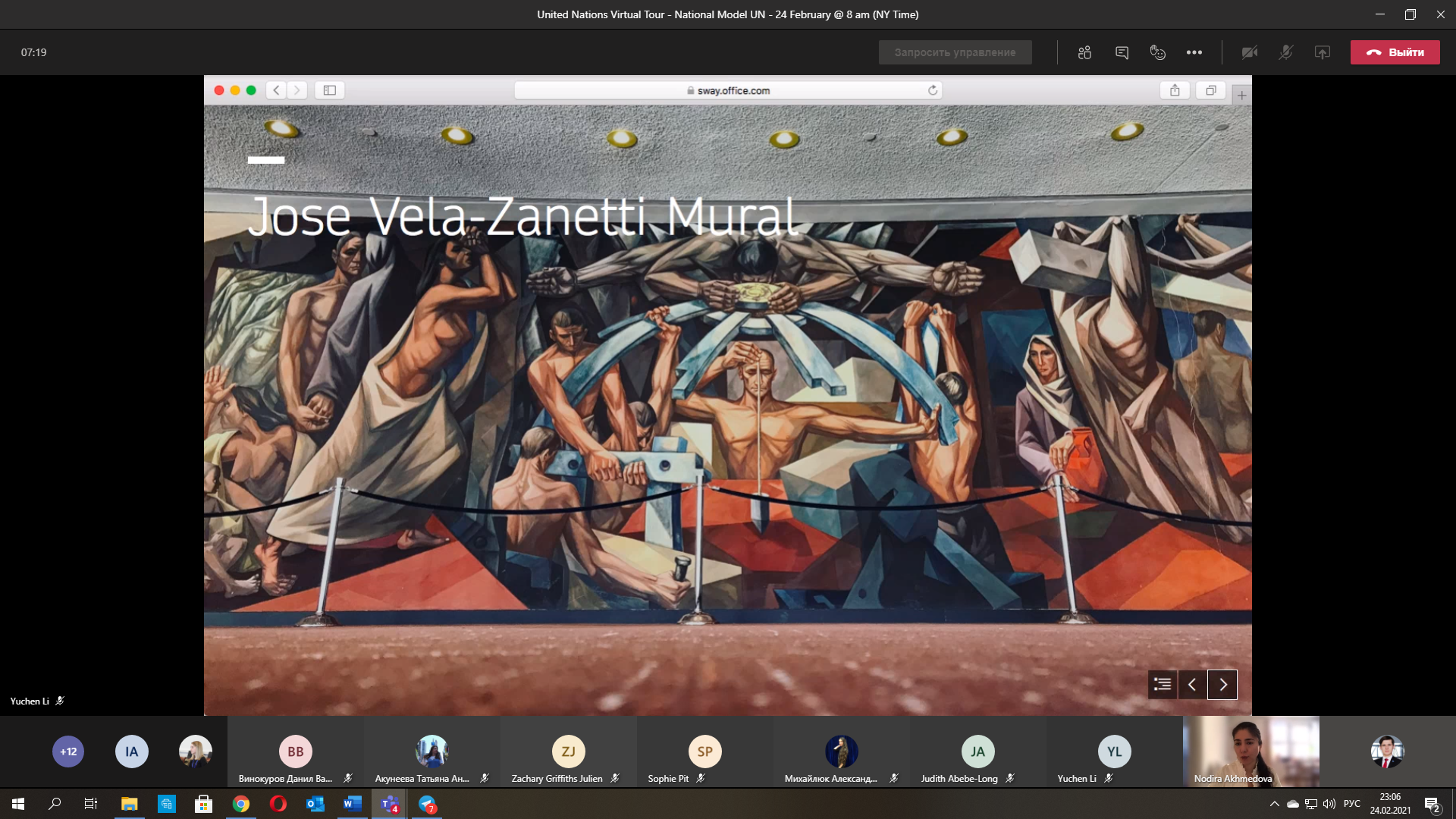