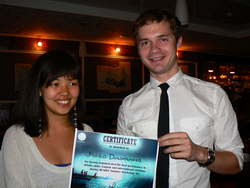 Finally, one of the most expected events of the summer – MUNRFE Summer Workshop 2009 took place in the city of Vladivostok. 15 MUNRFE members were taught deeply about MUN debates, negotiations, caucus techniques, game theory and public speaking.

During 2 long and fruitful days MD Team and MUNRFE SF Teams members tried to promote debates in MURFE through increasing of debaters’ level via trainings and lectures, containing BRAND NEW material. As it was announced before, the second day was devoted to MUN Debates, in particular GA simulation, on agenda namely: Reform of International Monetary Fund: institutional response to global financial crisis.

8 hours of debate marathon have shown that for now, the best debater of MUNRFE Summer Workshop’09 is Malika Dosamanova, who represented MUNRFE Khabarovsk Club.

Malika, take our sincere congratulations, you did a great job!

MD Team thanks all the participants and lectors, who spent 2 days of their summer to make MUNRFE better!

You may find the resolution adopted on MUNRFE Summer Workshop 2009 below:

Emphasizing the necessity of brining in changes into the International Monetary Fund (IMF) as one of the major actors of the global financial system,

Welcoming the decisions of the Group of 20 Summit held in London in April 2009 in regard to the global financial architecture,

Stressing the importance of increasing the weights of developing countries voices in the IMF decision-making for more effective work,

Having reviewed current procedures of choosing the IMF management and staff and distribution of voting quotas of Member States,

Recalling Paris Declaration on Aid Effectiveness adopted by the Organization of Economic Cooperation and Development in 2005 to harmonize the work of international donors in developing countries and to make the aid more coordinated, predictable and transparent,

1. Recommends to ensure greater voice of the emerging, developing, and least developed economies in the decision-making process within the IMF management structure and complete implementation of relevant measures within a year from the date of adoption of the resolution;

2. Appeals to the IMF to review the procedure of the election of its heads and senior leadership in accordance with more transparent, open, democratic, and competitive principles;

3. Recommends also to consider the decreasing of the affirmative barrier in voting procedure for major IMF decisions;

4. Suggests considering the proficiency of IMF experts working in the borrowing states as core principle for their appointment;

5. Stresses the importance of taking into account the share of developing countries voices in adoption of IMF decisions;

6. Encourages the IMF to harmonize the reporting process in accordance with the principles and indicators of Paris Declaration on Aid Effectiveness;

7. Welcomes further initiatives on the issue. 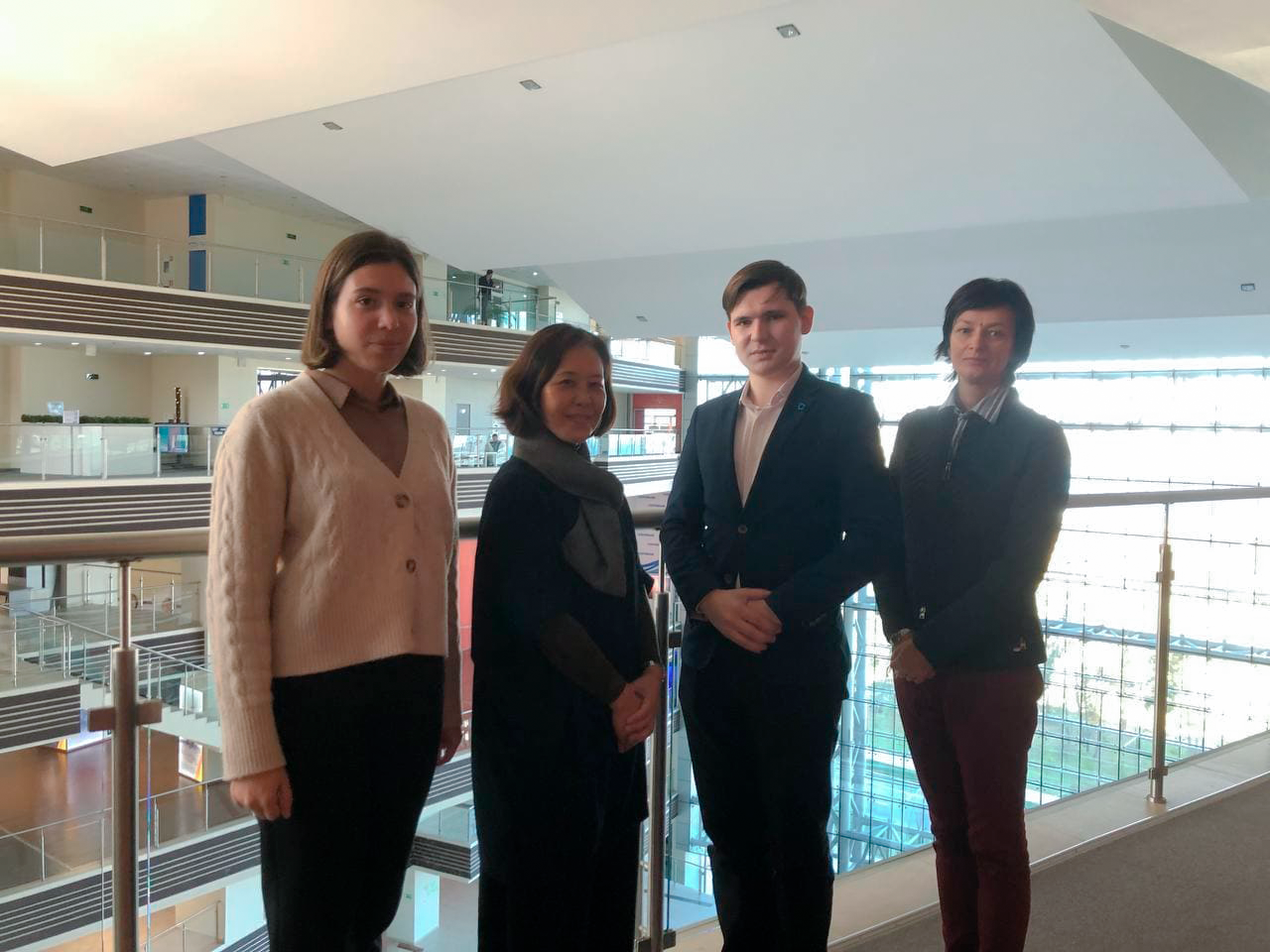 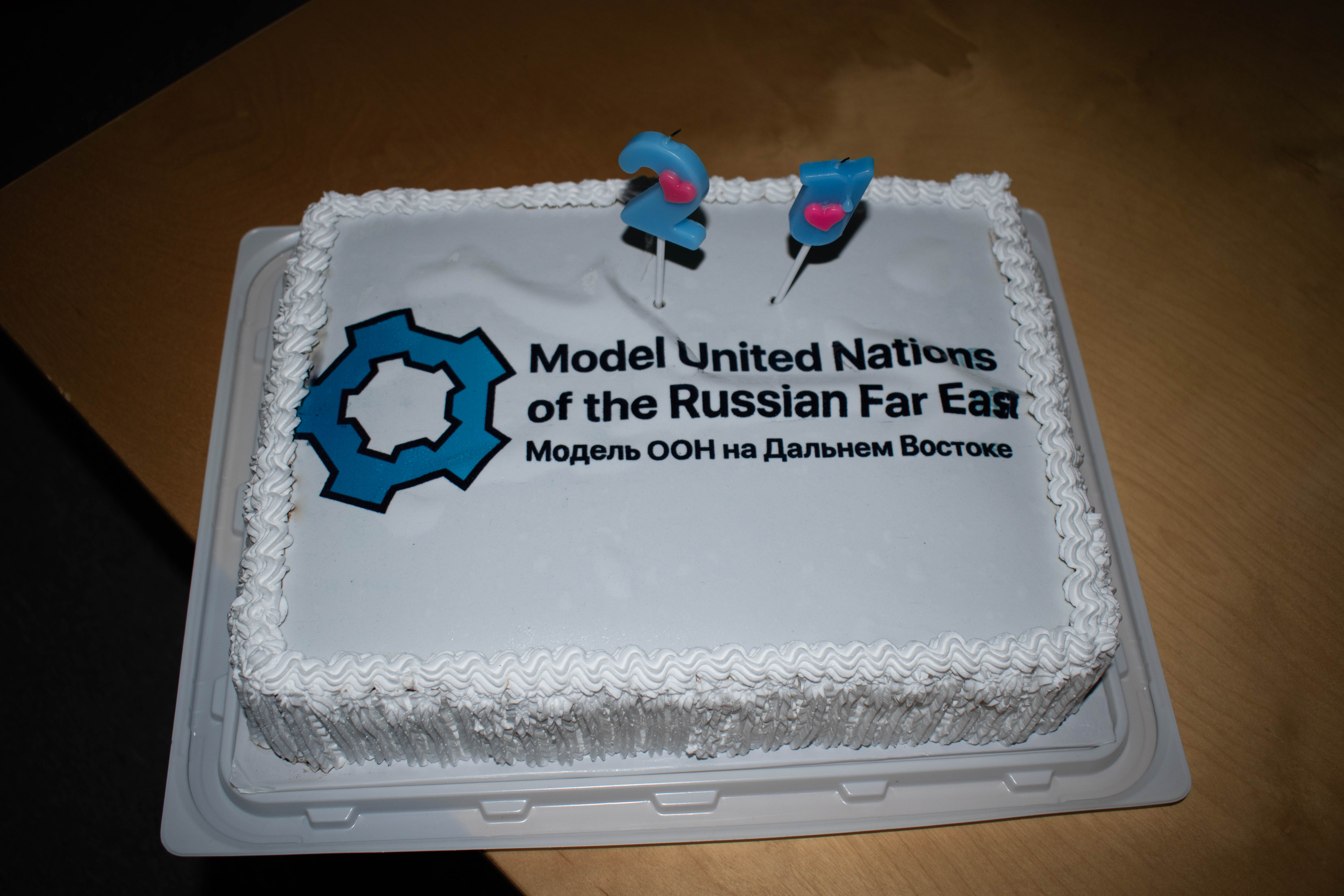 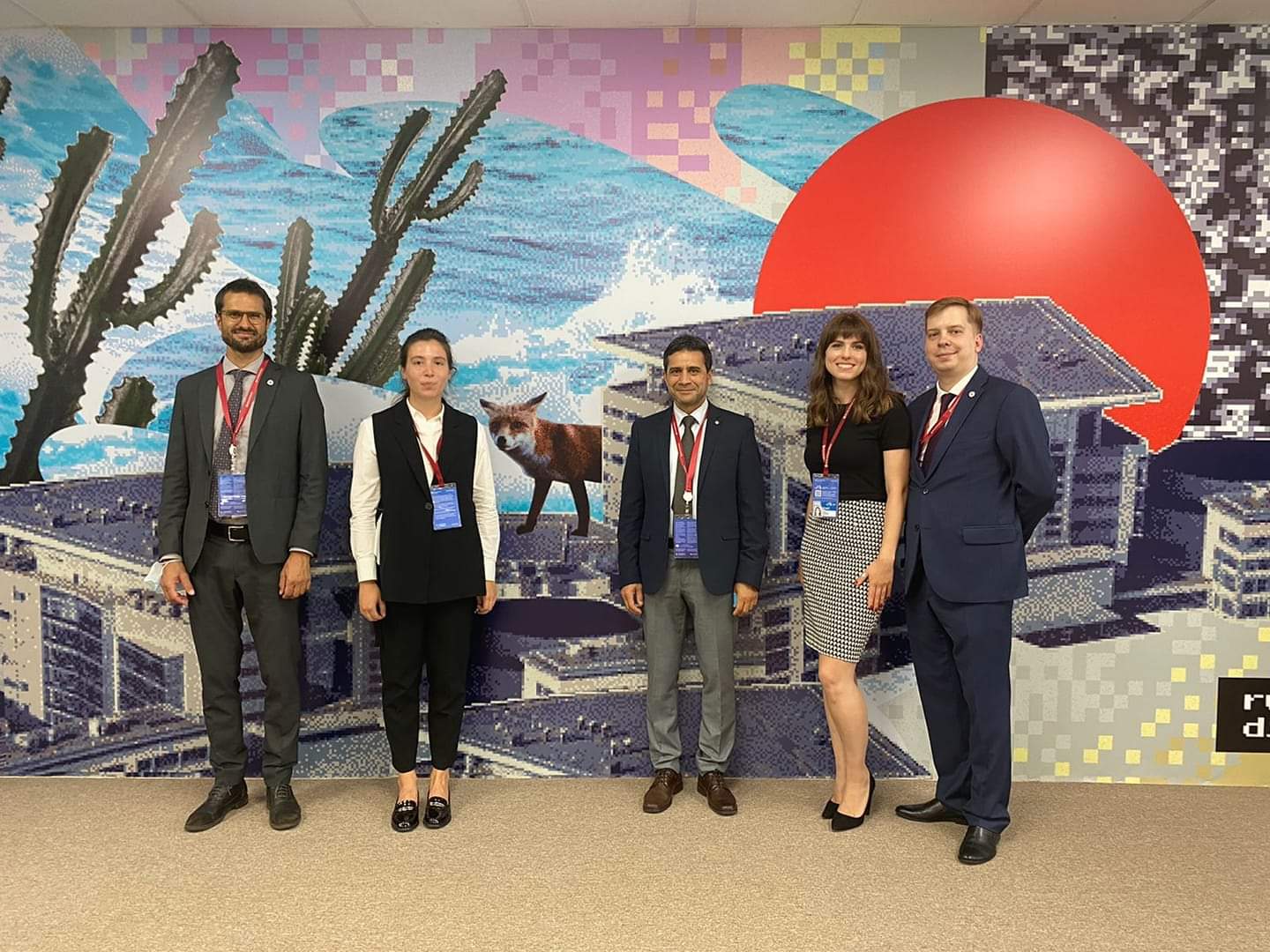