On April 18-23, two MUNRFE members took part in the Churkin Moscow International Model United Nations 2021 (C-MIMUN 2021). Both members were recognized as the recipients of the "Best delegate" awards. 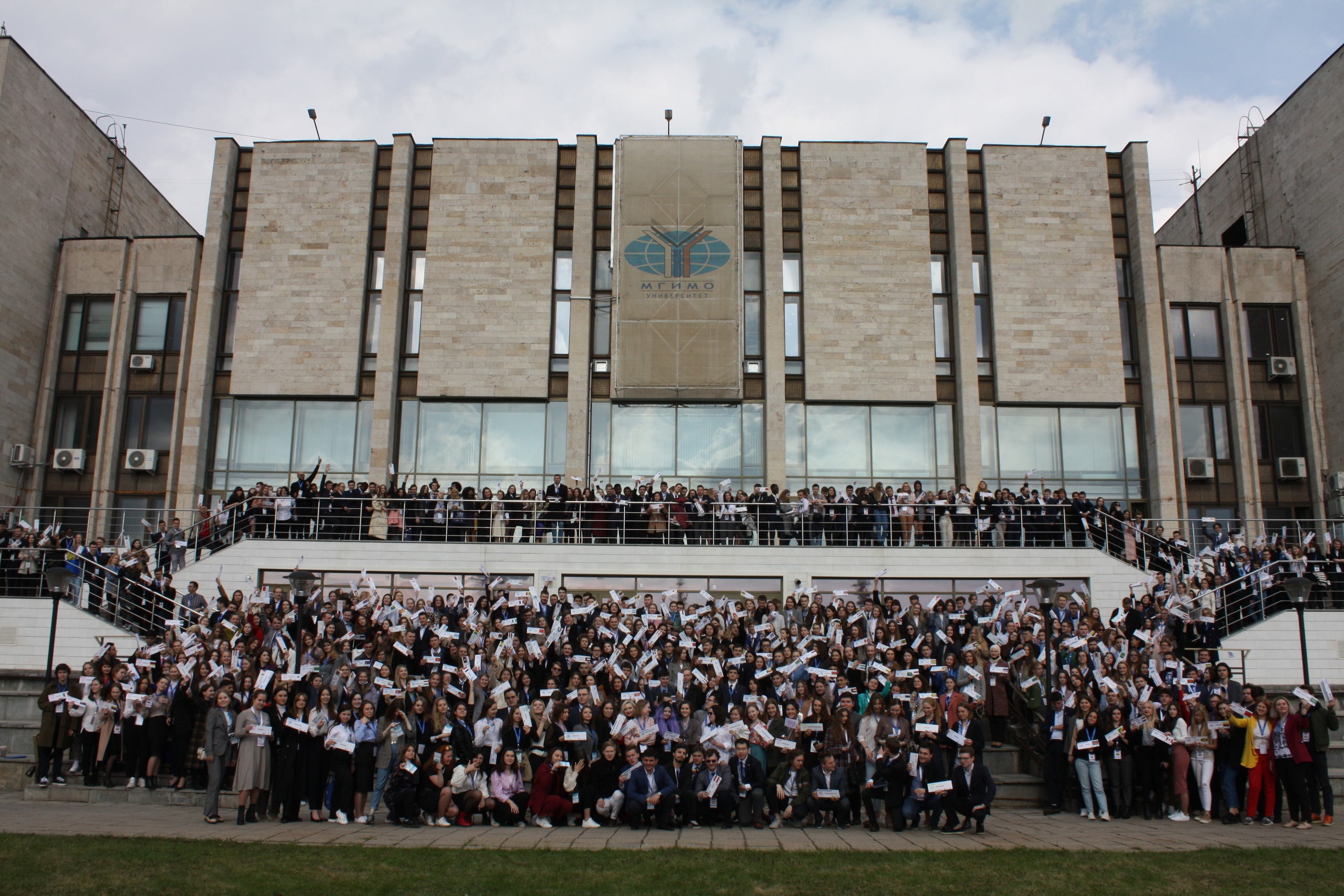 Ms. Polina Dolgopolova and Mr. Fedor Kalashnikov were granted a chance to participate in C-MIMUN 2021 after receiving the "Special Recognition" awards in frames of the MUNRFE Annual Conference 2020. Having represented the United Kingdom at the Human Rights Council and the Netherlands at the Economic and Social Council respectively, they returned to Vladivostok with victory. Mr. Aleksei Stanonis, MUNRFE Executive Director, served as the adviser of the delegation.

MUNRFE sincerely congratulates its representatives on such outstanding results and expresses its appreciation for the hard work they have done.

C-MIMUN is the largest Model United Nations conference in Eastern Europe that has comprised more than 700 delegates in 13 committees in 6 official languages of the United Nations. Held in MGIMO University, the event has become the first offline conference attended by the MUNRFE delegation since 2020. 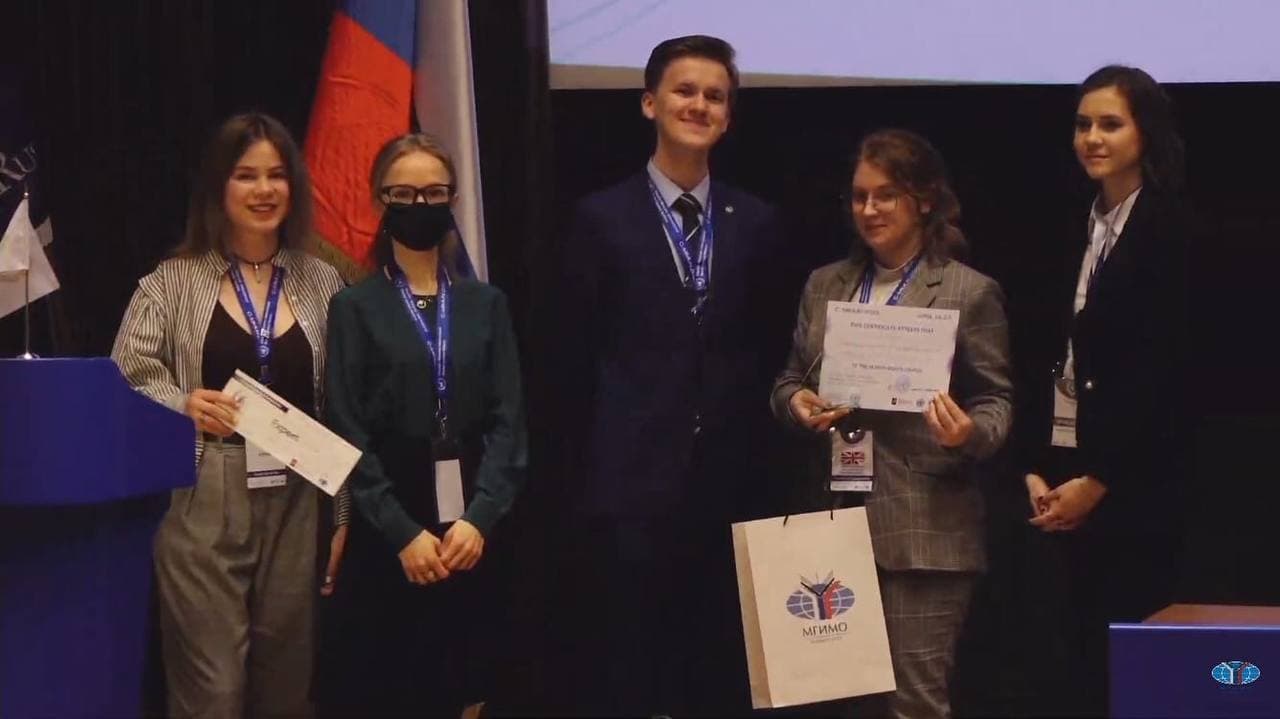 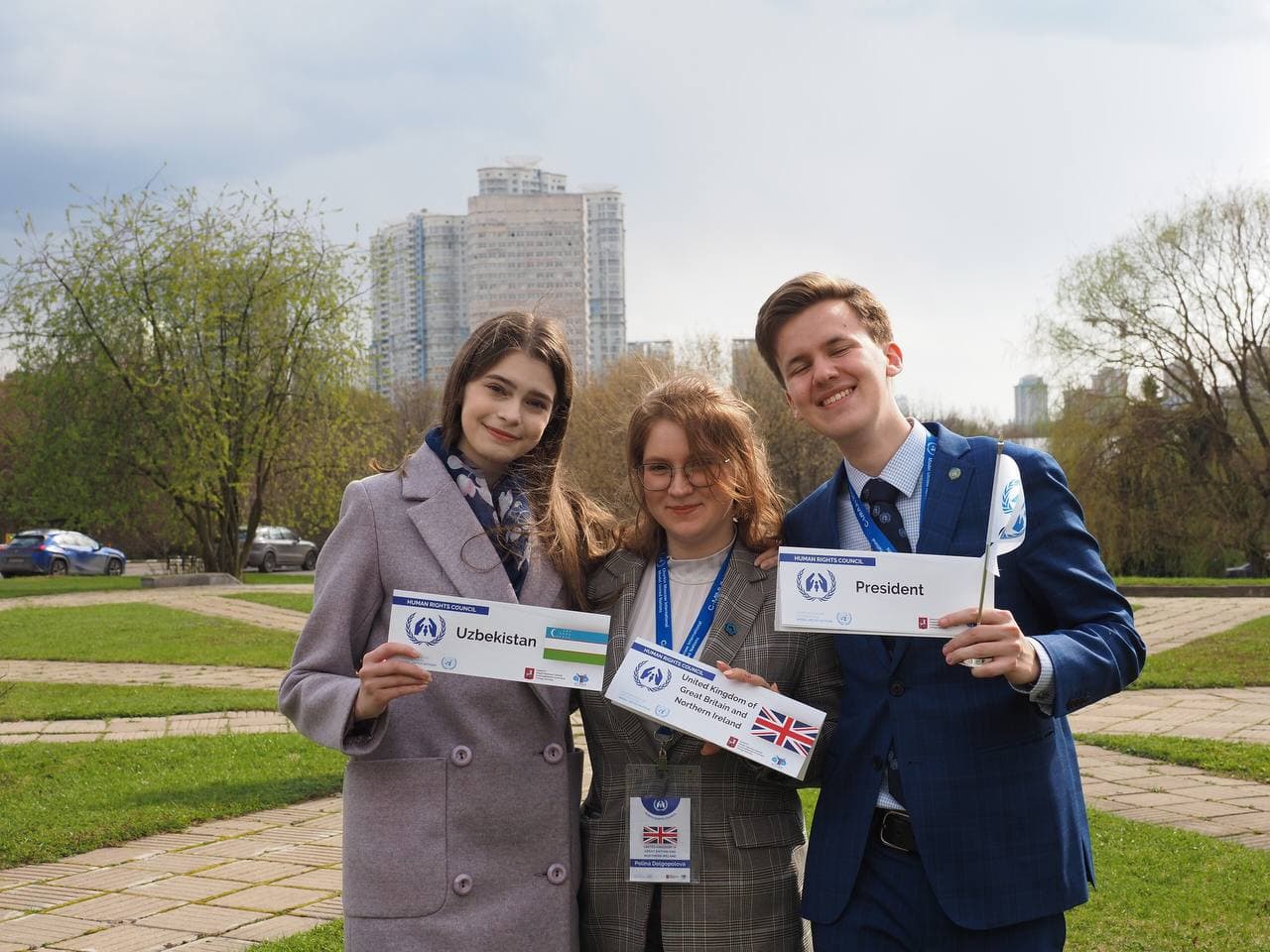 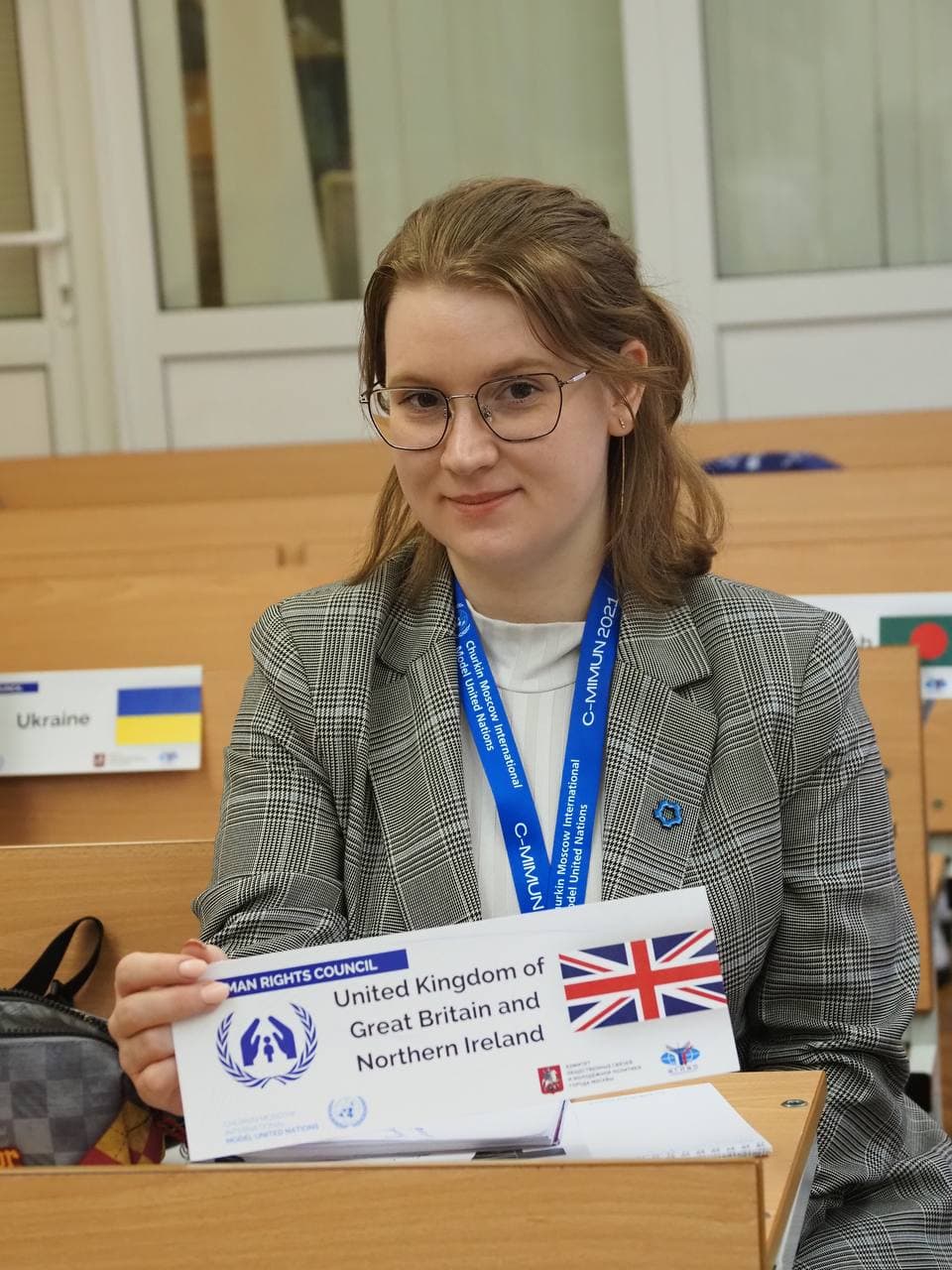 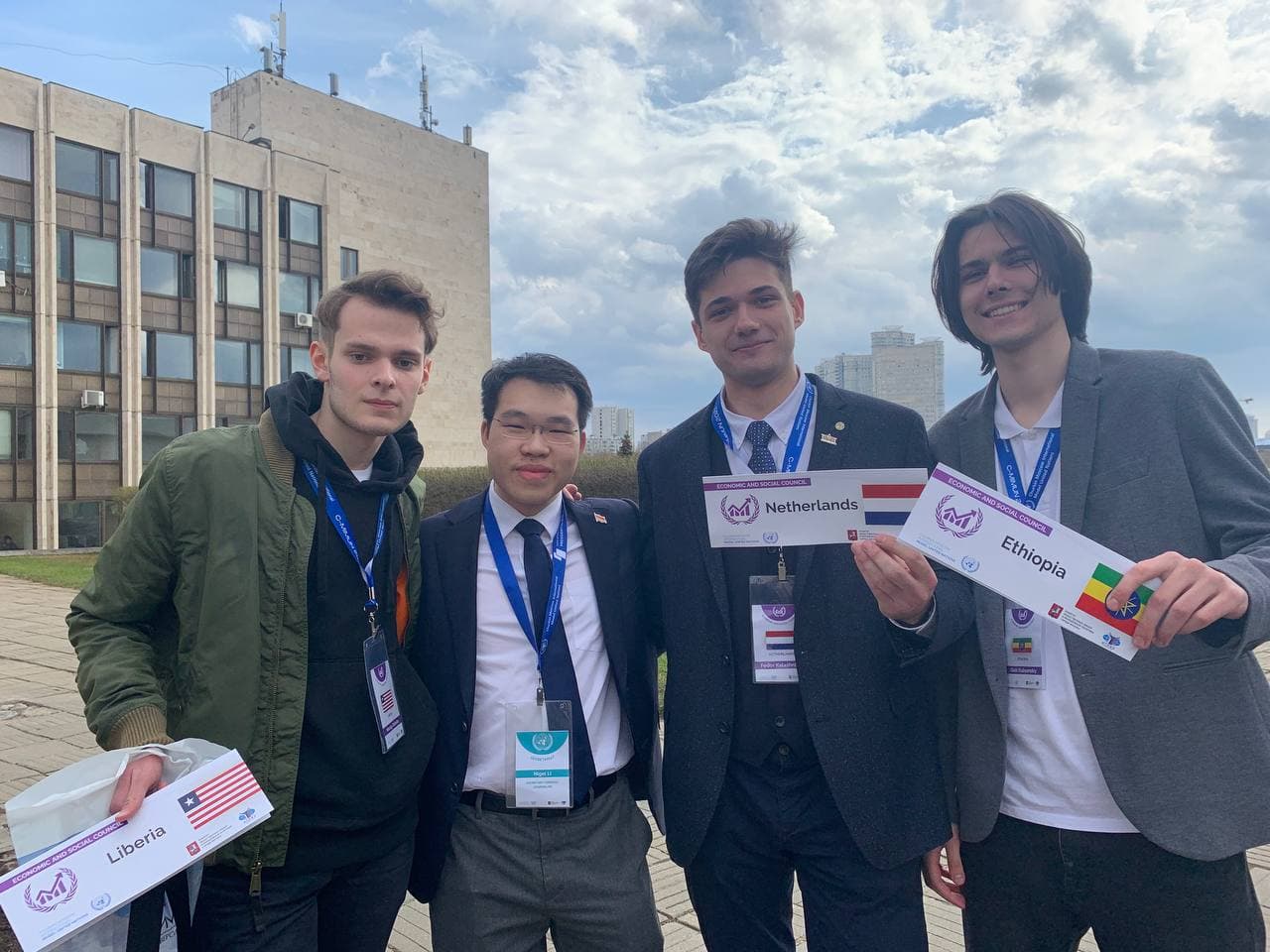 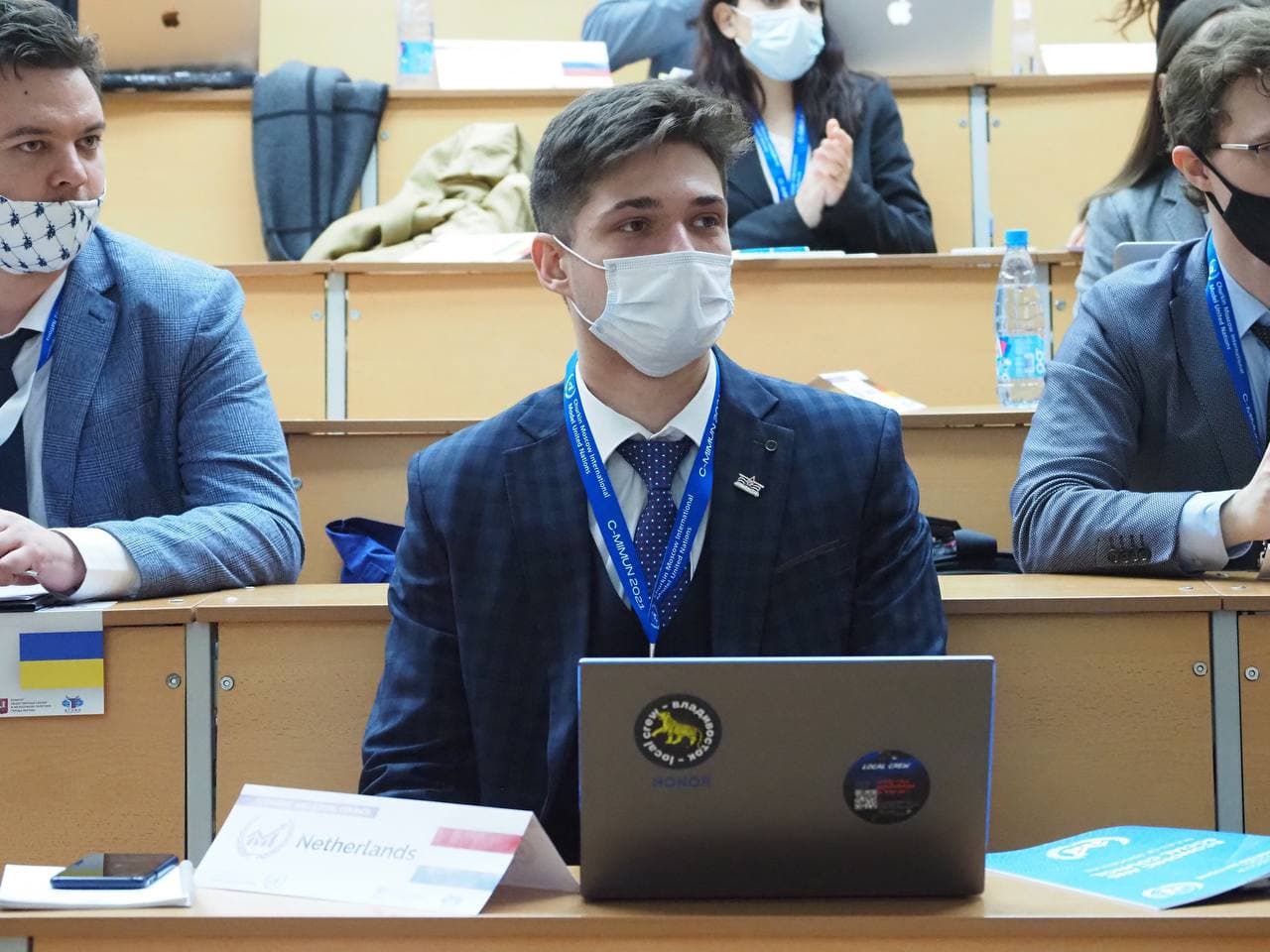