MUNRFE at the World Bank Headquarters in Washington D.C.

On the 4th of April 2014, MUNRFE delegation to National MUN in New York (Ms. Ksenia Shevtsova, Mr. Alexander Yugai, Mr. Lavrentiy Pak, Ms. Anna Ivanova, Mr. Jesse Thomas and Mr. Ksenia Severinova) was invited for a meeting in the World Bank Headquarters in Washington D.C. This meeting has become real thanks to the officer from World Bank office in Moscow Ms. Yulia Komagaeva, who attended the XII International MUNRFE Conference in December 2013 in Vladivostok as an invited expert at the World Bank simulation at the Conference. 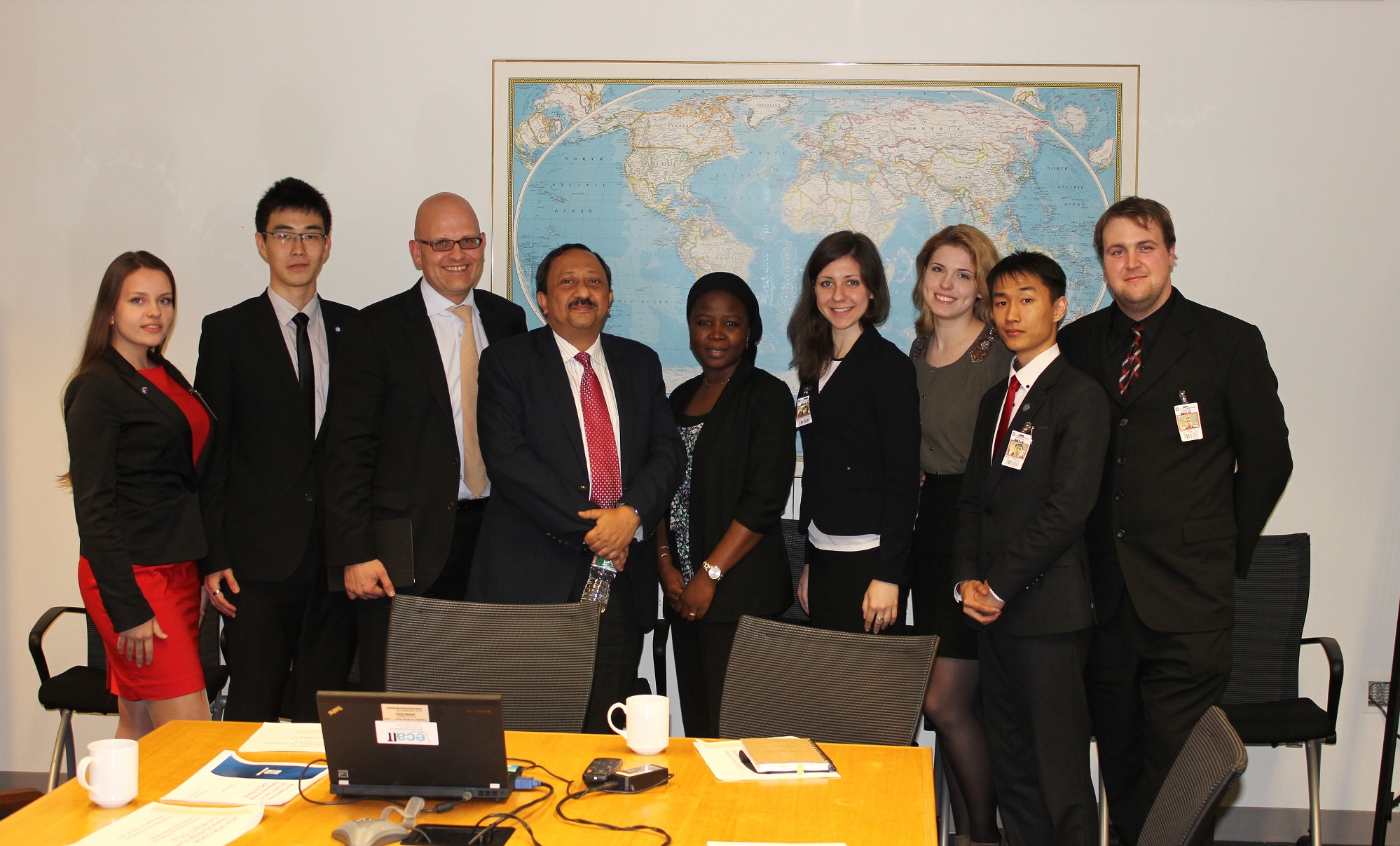 MUNRFE delegation was met by the Senior Operations Officer in the Office of the Vice President for Europe and Central Asia Region Mr. Marcus Heinz, who made a small but very informative presentation about the organization, thus, irradiating uncertainties upon its activities in different countries. Later, the Lead Public Sector Specialist for Europe and Central Asia Region Mr. Amitabha Mukherjee and his assistant Ms. Zainab Kyari joined the meeting to describe the example of the Russian Federation Customs Development Project explaining each step from the very first phase till the last one.

After Mr. Heinz and Mr. Mukherjee finished presentations they expressed their readiness to answer the questions. Moreover, both officers were interested in future plans of each person after university graduation and told about possibility to work in World Bank and its offices.

In general, the whole day was unforgettable as MUNRFE members had an opportunity to visit one of the most famous capitals in the world, and have a meeting with official representatives of the World Bank. This day became a new mountain that MUNRFE reached.

MUNRFE would like to express its deep gratitude to the World Bank Headquarters staff in Washington D.C., and to the Moscow office of the World Band (personally to Ms. Yulia Komagaeva) for their kind attention and enormous support. 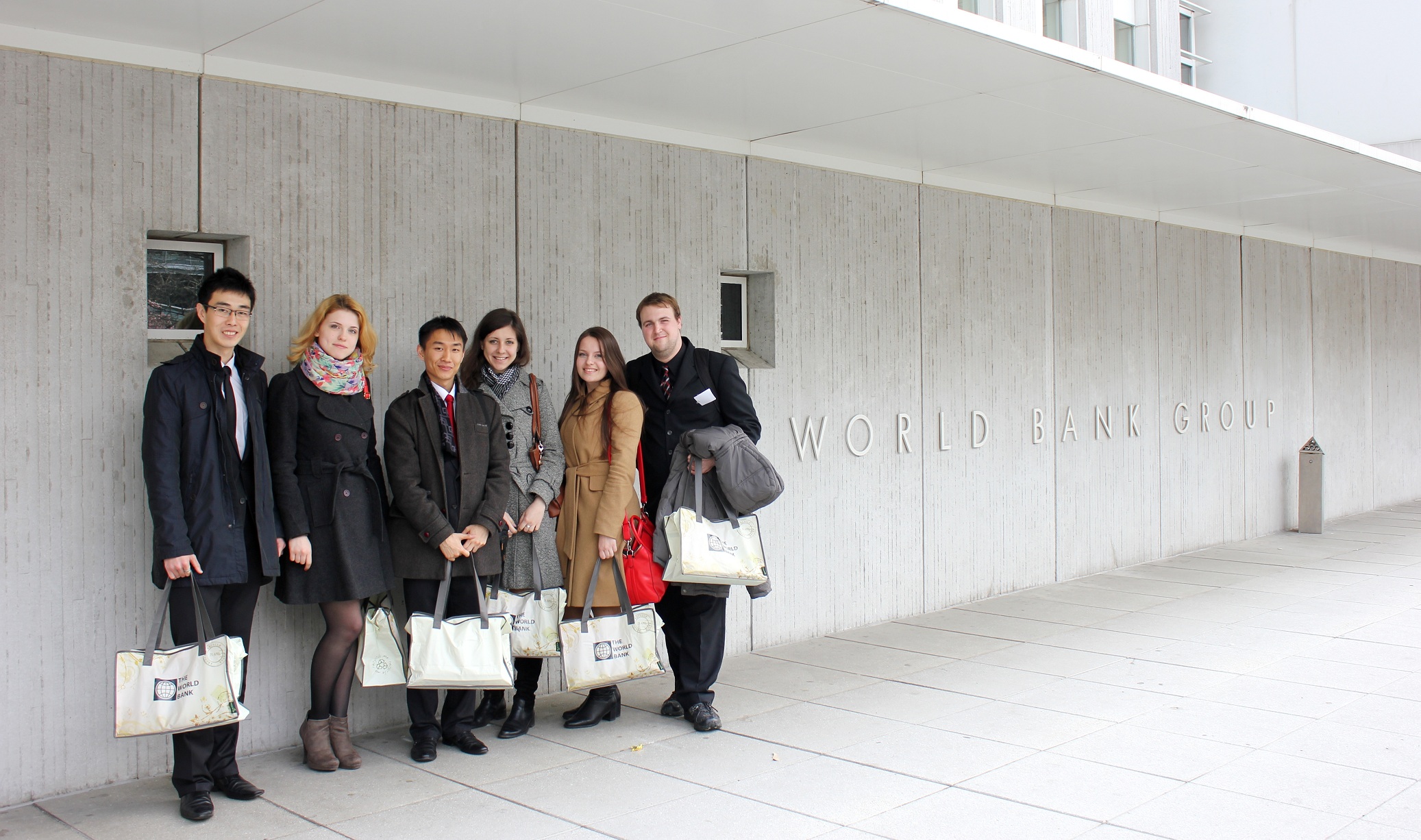 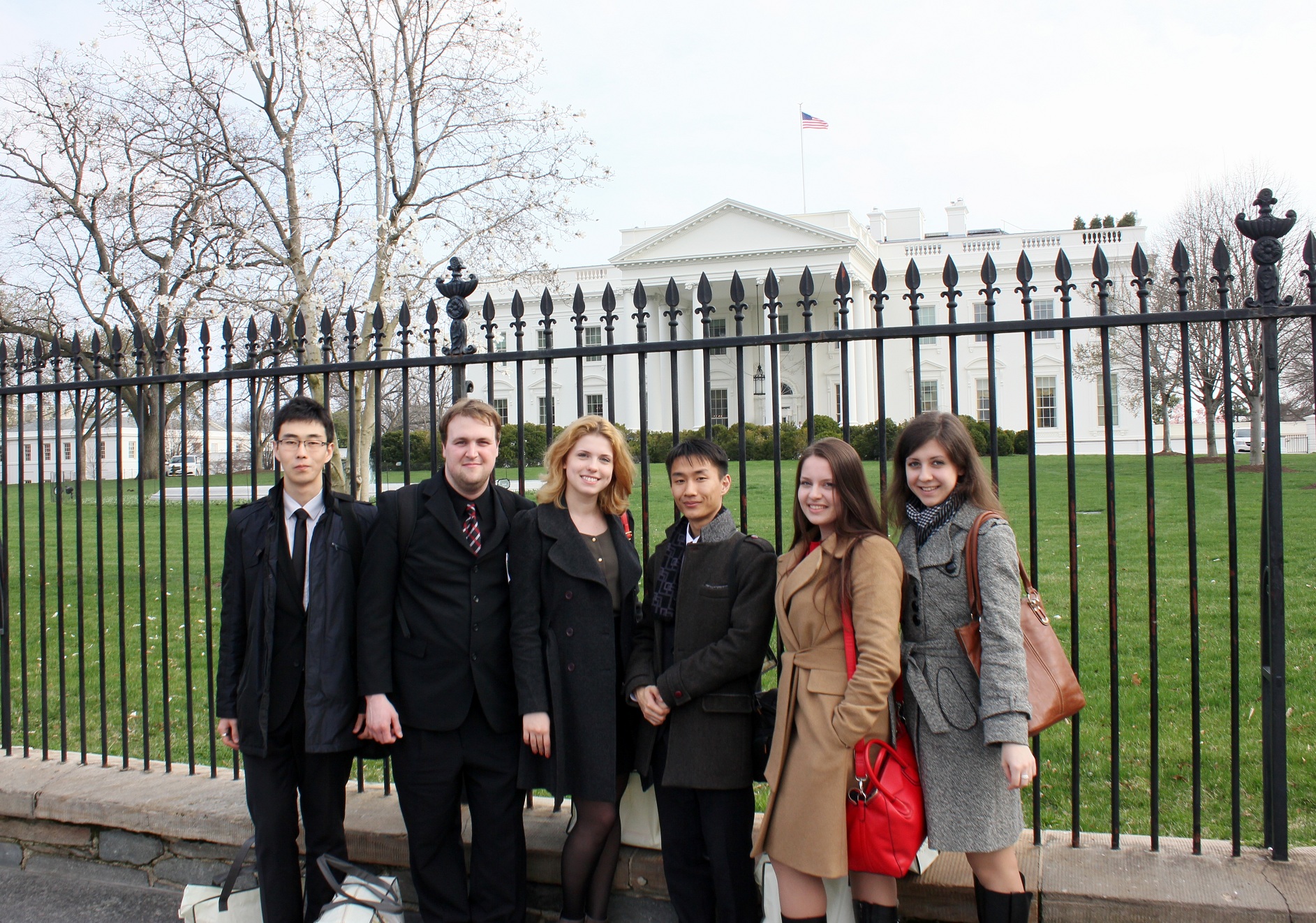 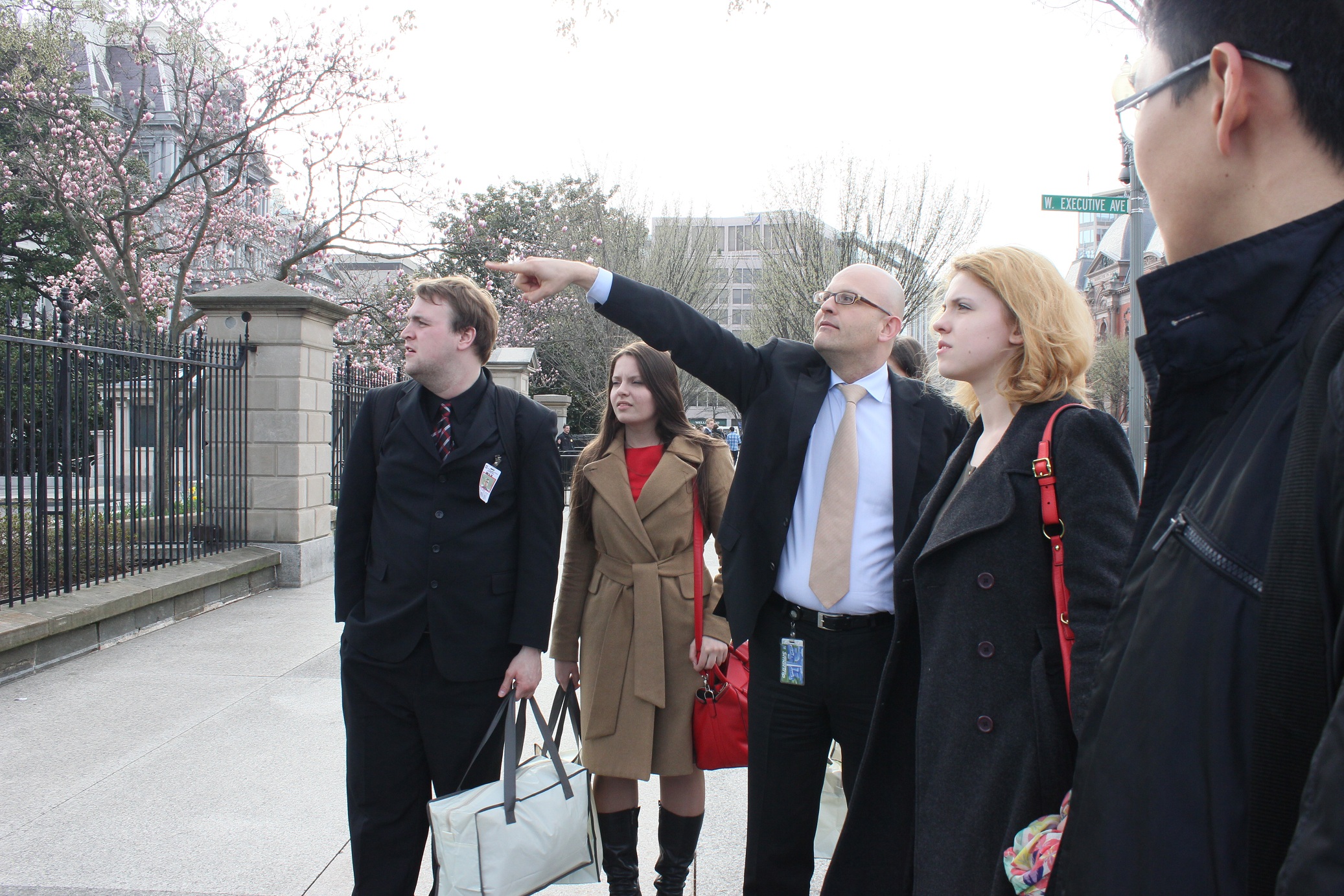 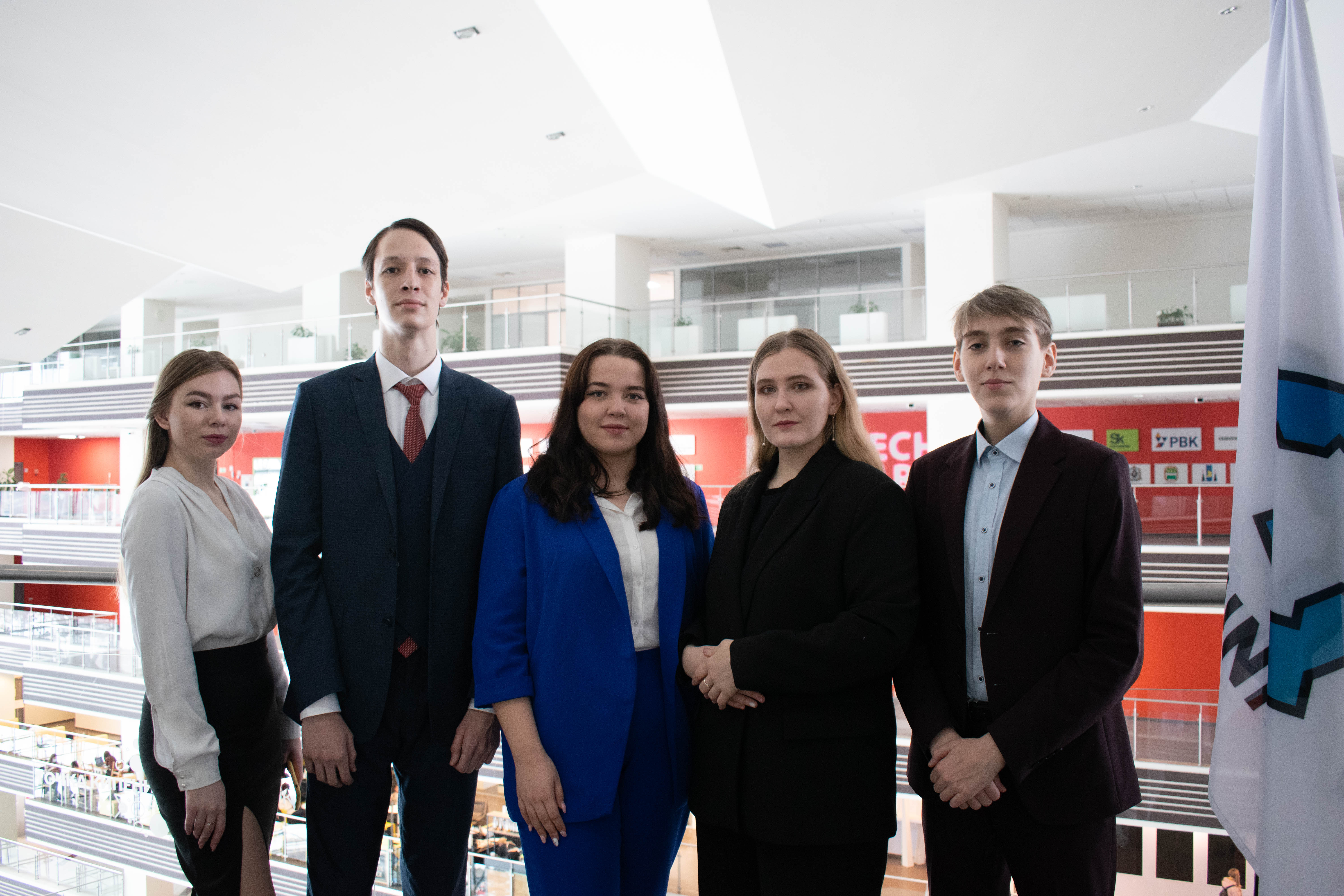 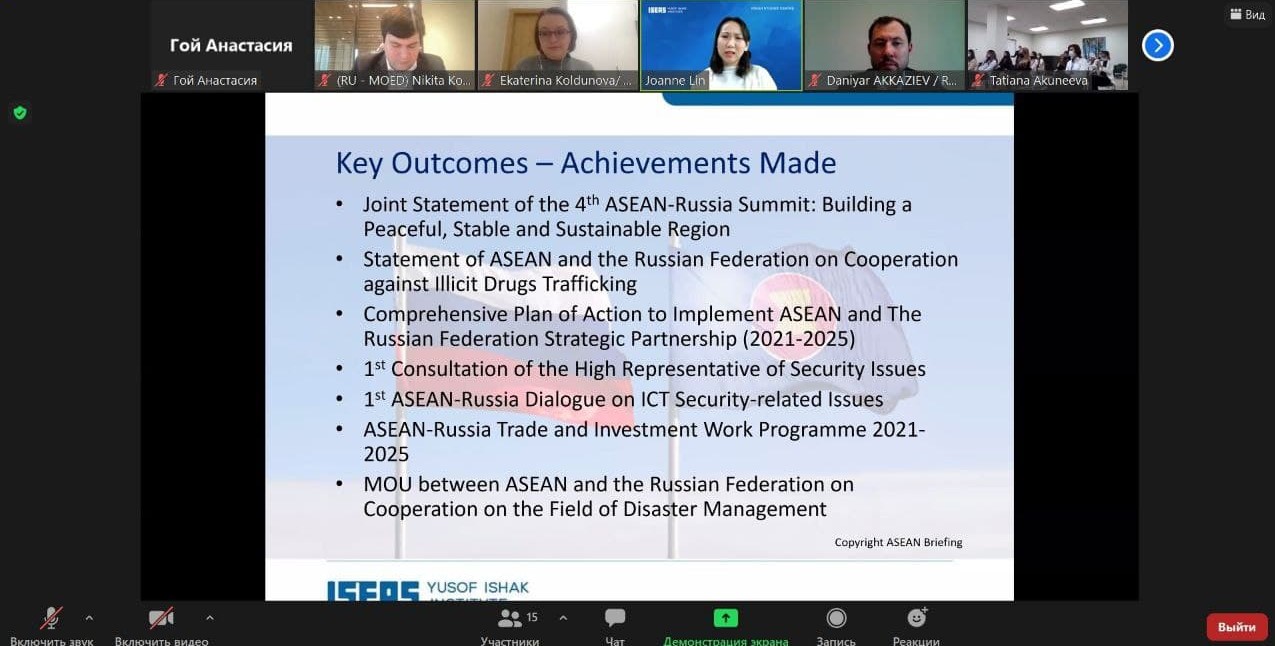 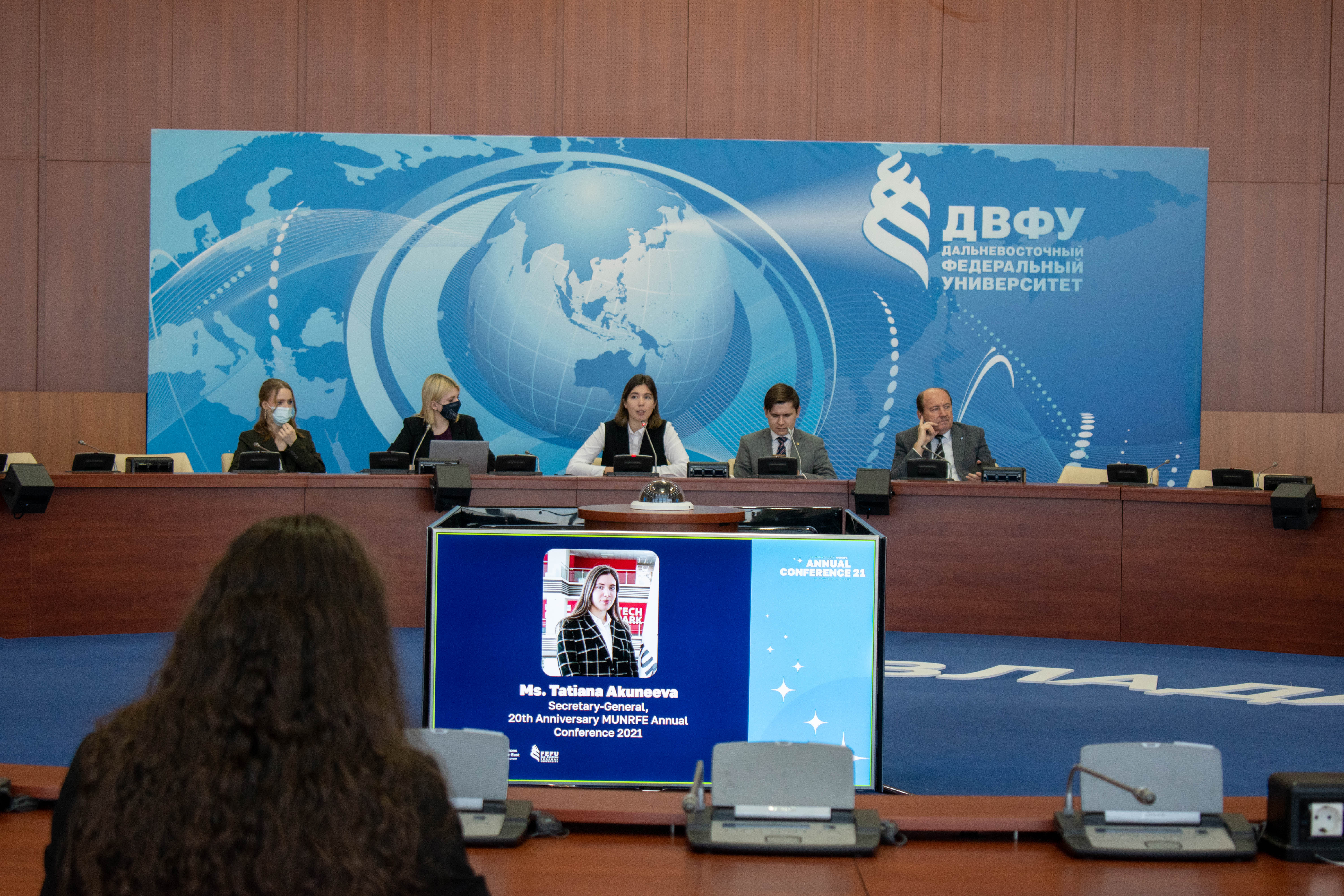 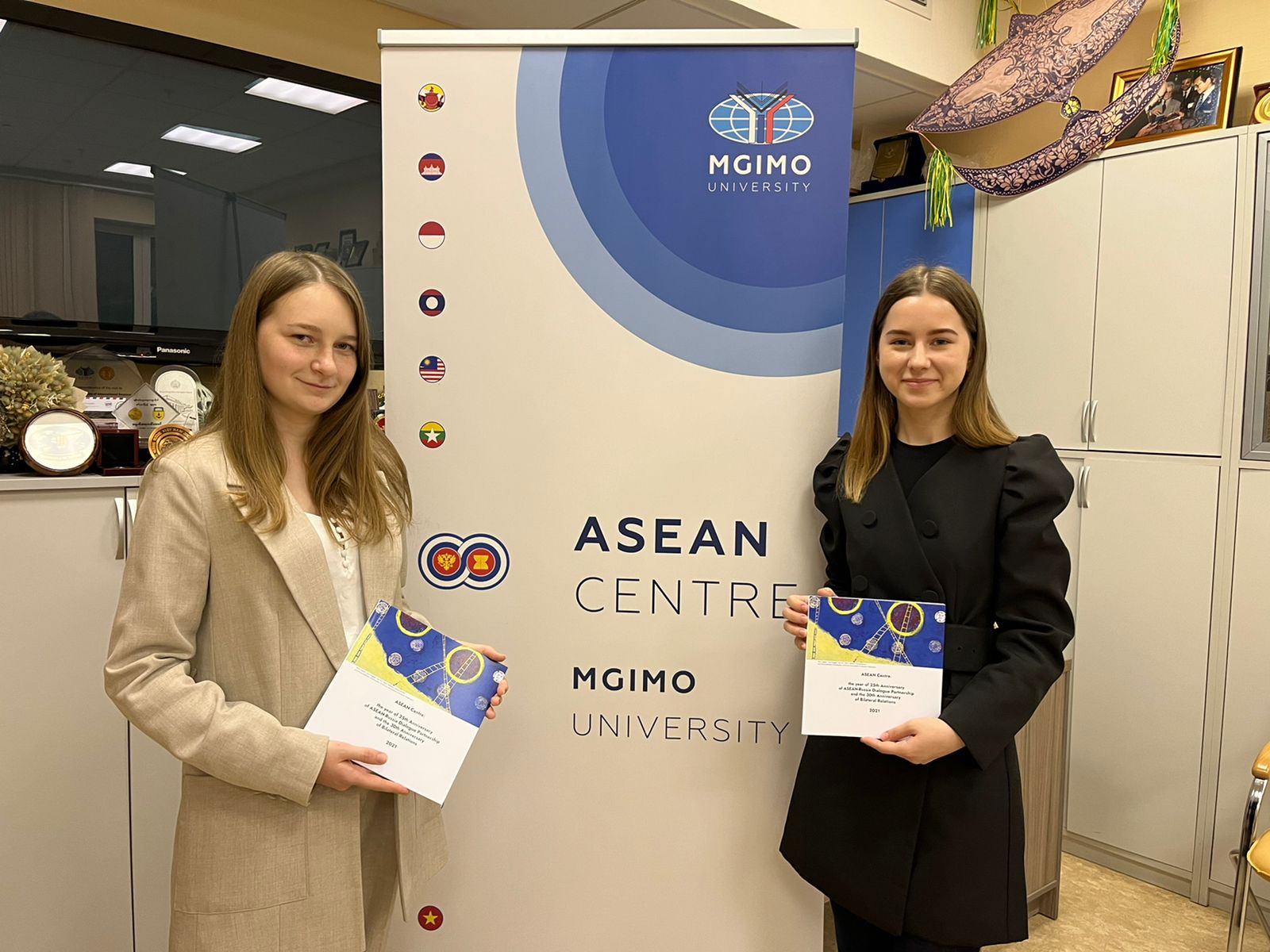 MUNRFE members take internship at the...