On December 20, MUNRFE Board members attended the Presidium Meeting of the Asia Pacific Association of Russian Language and Literature Professors (ATAPRYAL). 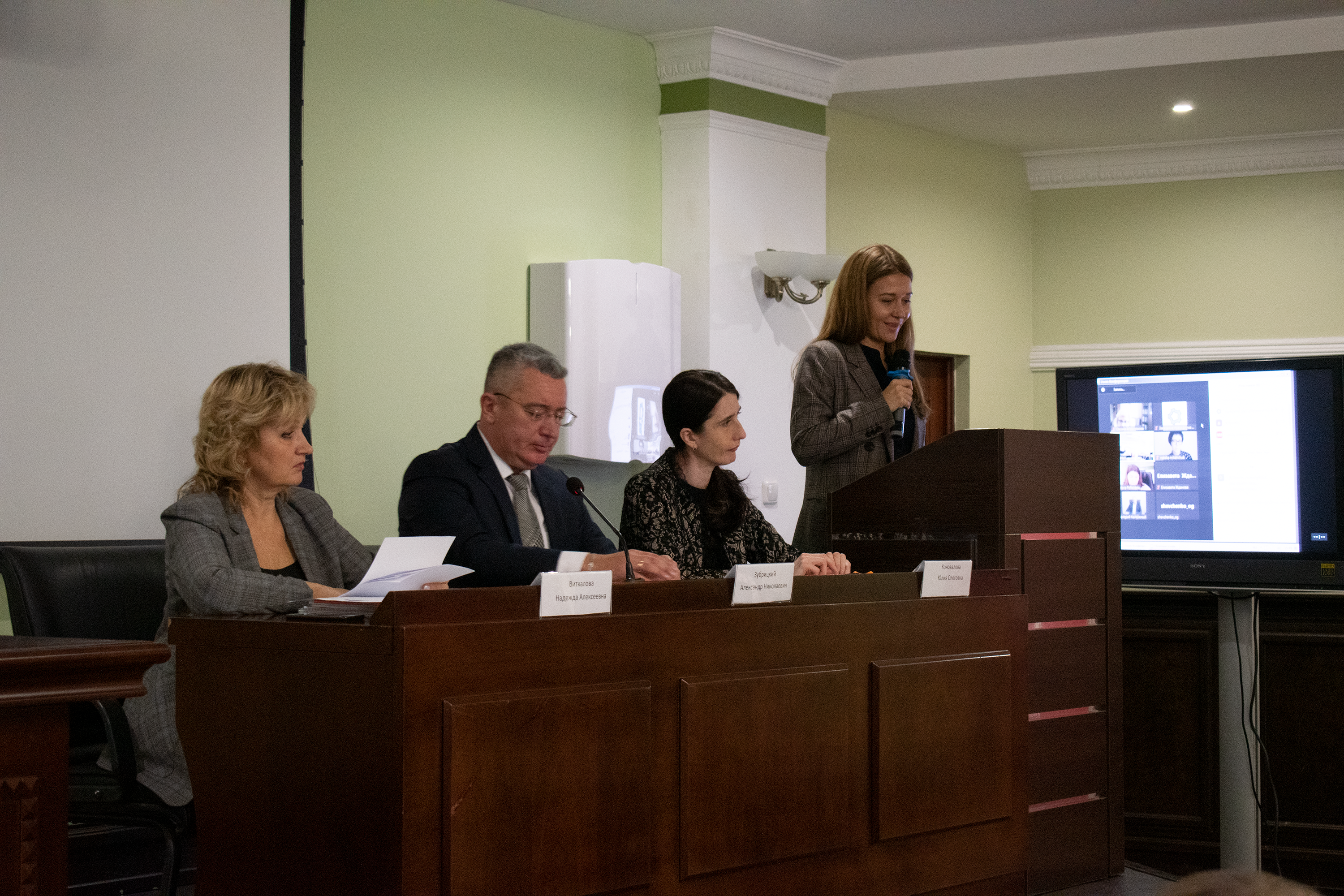 Executive Director Mr. Aleksei Stanonis and Director for PR Ms. Kamila Kukushkina participated in the meeting as observers. The agenda of the meeting included adopting of a roadmap of activities for 2022-2023, and the MUNRFE was invited as an active contributor to the Youth Policy in the region.

ATAPRYAL is an interregional public organization established to facilitate the policies on the promotion of the Russian language and culture. Its Presidium comprises scholars, public figures, and government representatives such as the Director of the Far Eastern Branch of “Russky Mir” Foundation Dr. Aleksander Zubritsky, Head of the Agency for International Cooperation of Primorsky region Mr. Aleksey Starichkov, Deputy of the Legislative Assembly of Primorsky Krai Mr. Igor Schaufler, Director of the Total Dictation Foundation, member of the Russian Language Council under the President of the Russian Federation Ms. Olga Rebkovets.