The end of 2021 has come. It was full of happy memories, magnificent events, and bright achievements of the MUNRFE members. Now is the time when we can take stock of the past days of the year and bravely open the doors to 2022. 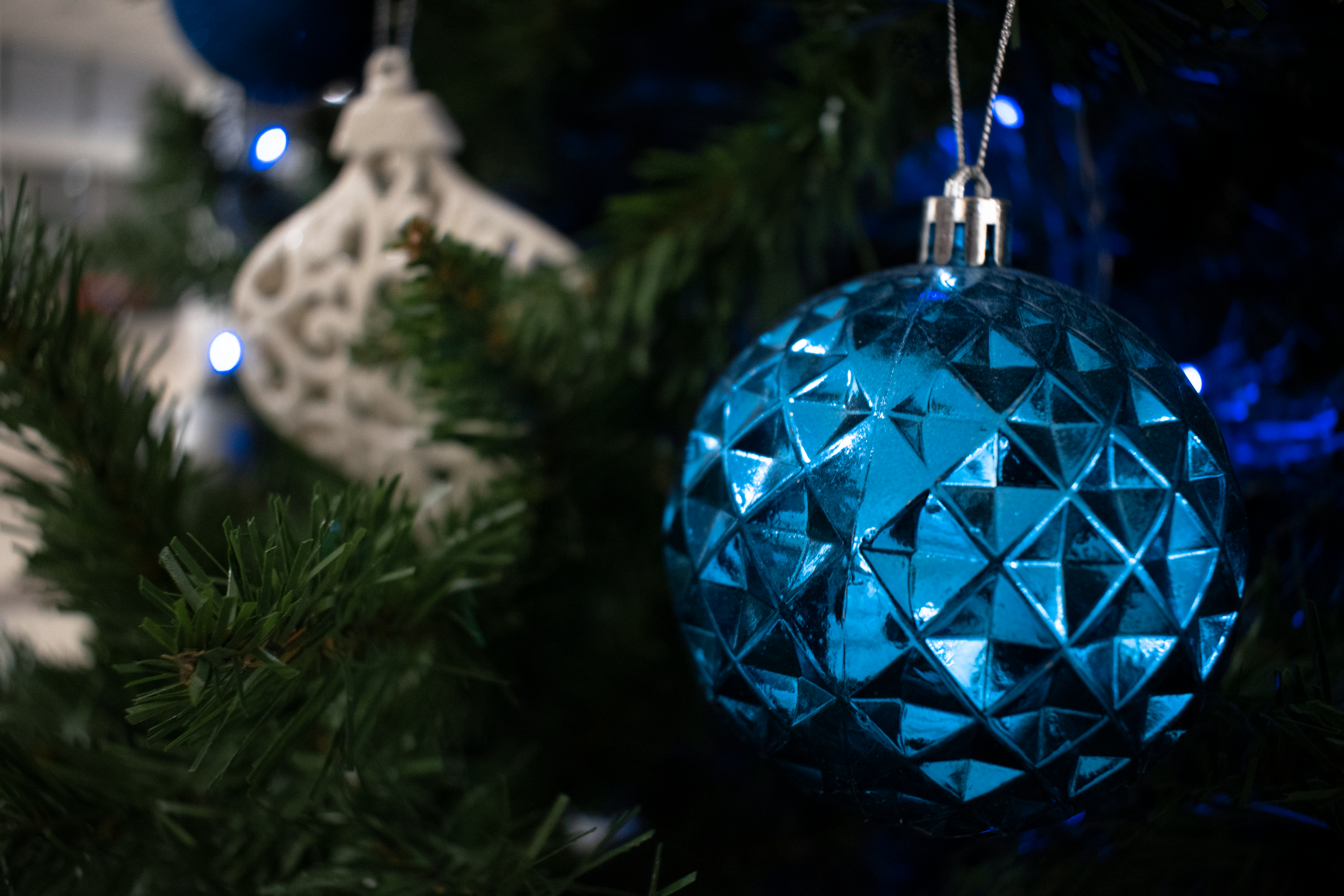 On April 18-23, the Churkin Moscow International Model United Nations 2021 was held. On behalf of the MUNRFE, two members Ms. Polina Dolgopolova and Mr. Fedor Kalashnikov went to the Russian capital, accompanied by MUNRFE Executive Director Mr. Aleksei Stanonis, as the adviser of the delegation. As delegates of the United Kingdom at the Human Rights Council and the Economic and Social Council, Ms. Dolgopolova and Mr. Kalashnikov were recognized as the recipients of the “Best delegate” awards.

3.    International Committee of the Red Cross

From April to August, Ms. Tatiana Akuneeva took an internship at the ICRC Regional Delegation for the Russian Federation, Belarus and Moldova. Tatiana took an active part in helping the Humanitarian Affairs Department of the delegation to study the current state of affairs in the field of cybersecurity, climate change, and health.

Another important event in the life of MUNRFE was the Far Eastern Model UN 2021, which was held for the fifth time in the UN4MUN format, on May 14-17, at the Far Eastern Federal University in Vladivostok. For the first time since the beginning of the pandemic, it was the first conference held partially in the offline format.

On June 14-20, for the first time, Vladivostok Club conducted “Refugee Week 2021: Every Action Counts” supported by the United Nations High Commissioner for Refugees Representation in Russia.

On July 31, former MUNRFE members gathered to celebrate the Alumni Reunion and remember their days in the Organization.

On August 9-12, a member of the MUNRFE Vladivostok Club, Ms. Ekaterina Soloveva took part in Youth Open Model United Nations. Speaking as a representative of the Russian Federation in the Commission on the Status of Women, Ekaterina was recognized as the Best Delegate.

On September 4, MUNRFE and the “Leaders of the International Cooperation” NGO signed the Memorandum of Understanding and Cooperation. On the sidelines of the sixth Eastern Economic Forum held in Vladivostok, both organizations considered it important to support young people in the Far East, their further career growth, and the creation of new opportunities for the leaders of the region.

From November 15 till November 19, the members of MUNRFE, Ms. Polina Babenko and Ms. Kamila Kukushkina went to Moscow to take an internship at the ASEAN Center in MGIMO.

The final stage of 2021 for the MUNRFE was the holding of the 20th Anniversary MUNRFE Annual Conference 2021 on December 2-6, which was organized at the Far Eastern Federal University in an offline format. According to the results of the conference, outstanding delegates — Mr. Gleb Zimin, Ms. Anna Barysheva, Ms. Ekaterina Eremina, Mr. Stepan Zakharchuk and Ms. Mariia Chizhova formed a new delegation to participate in the National Model United Nations conference in New York in 2022.

These are not all the achievements of the MUNRFE in 2021. In addition to the above, there were numerous projects in which a huge number of people actively invested. MUNRFE thanks them for their desire to participate and change not only themselves but also the world around. With great sincerity and gratitude, our organization wishes you happy moments, achievement of all ambitious goals, perseverance in improving yourself, as well as loyal and reliable friends. Spend this wonderful time with your family and people close to your soul.