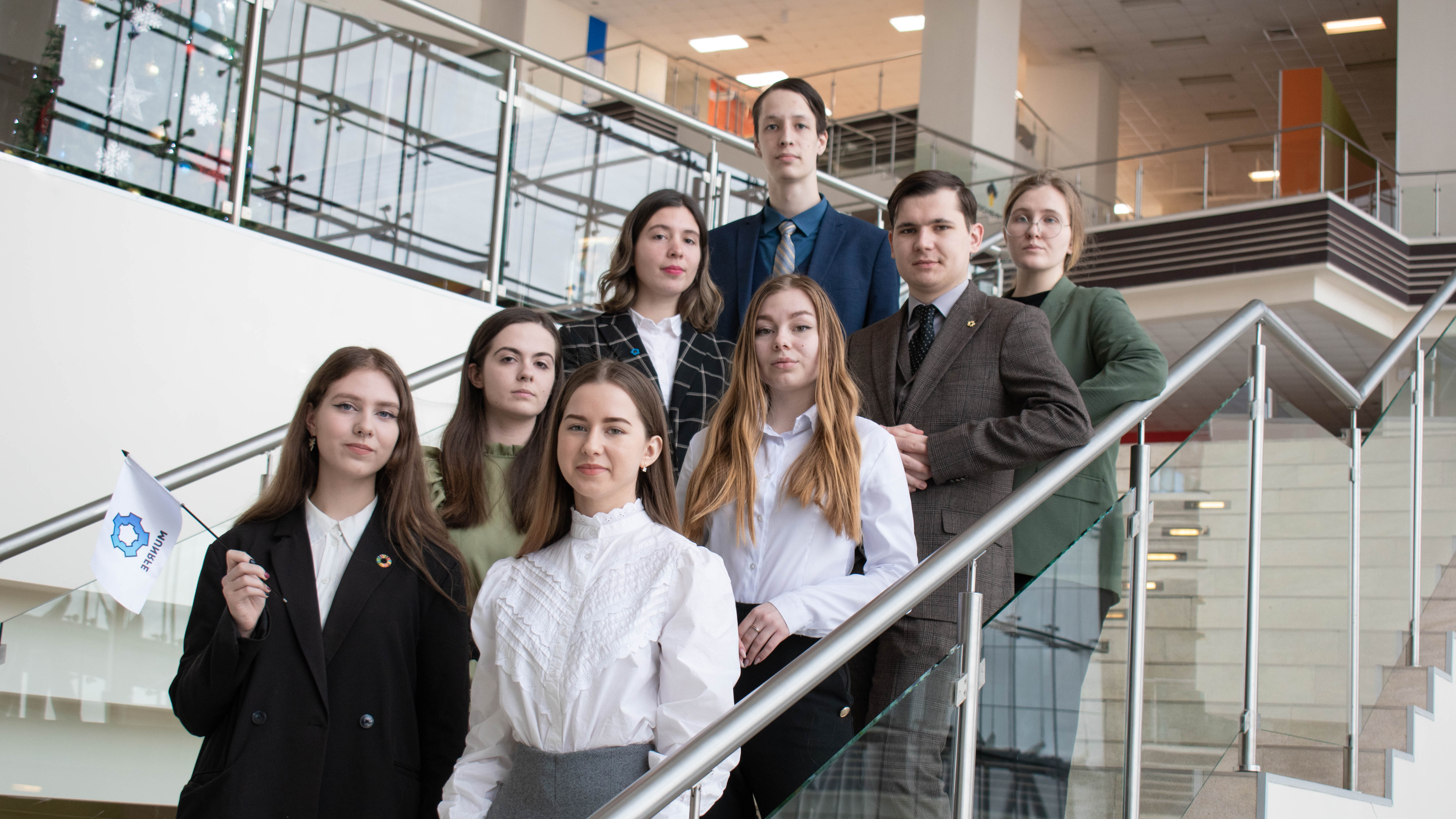 Organization of global projects, such as “Refugee Week 2021: Every Action Counts” and 20th Anniversary MUNRFE Annual Conference 2021 brought nomination to the MUNRFE Vladivostok Club. The award was presented by Ms. Elena Tomchuk, Director of the Department of Youth Affairs of Primorsky Region.

Moreover, MUNRFE Executive Director Mr. Aleksei Stanonis and Associate for Development Ms. Ekaterina Eremina received the award as participants of the student project “Nuremberg-75”. In frames of it more than 30 transcripts of Nazi criminals' interrogations were translated into Russian.

Since 2012, the Ajax student award has been conducted annually at FEFU and has attracted much attention as one of the most highly anticipated events in the university. MUNRFE members have been recognized and awarded in different nominations in previous years.